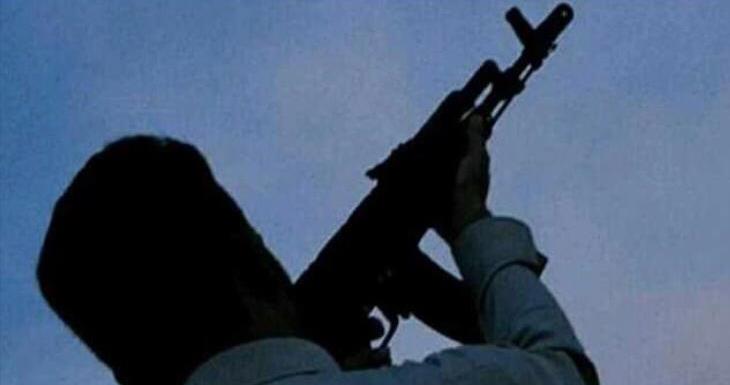 According to Pabbi Police, the child, Iftikhar, was doing homework with his mother in his home situated in Khudrezai village, when a stray bullet, fired by someone at a wedding function, hit him in the head and he died on the spot. Police arrested Arshid, the brother of the bridegroom, recovered a gun from him, and filed a case against him on the complaint of uncle of the deceased boy.

The body of the boy was handed over to heirs after post mortem at Mian Rashid Shaheed Memorial Hospital.

Police said two persons have been injured in aerial firing in Nowshera during the last three days.

District Police Officer (DPO) Dr Zahidullah took notice of the matter and while issuing a show cause notice to SHO Muqadam Khan and appointed Hanif Khan as SHO of Pabbi Police Station in his place.