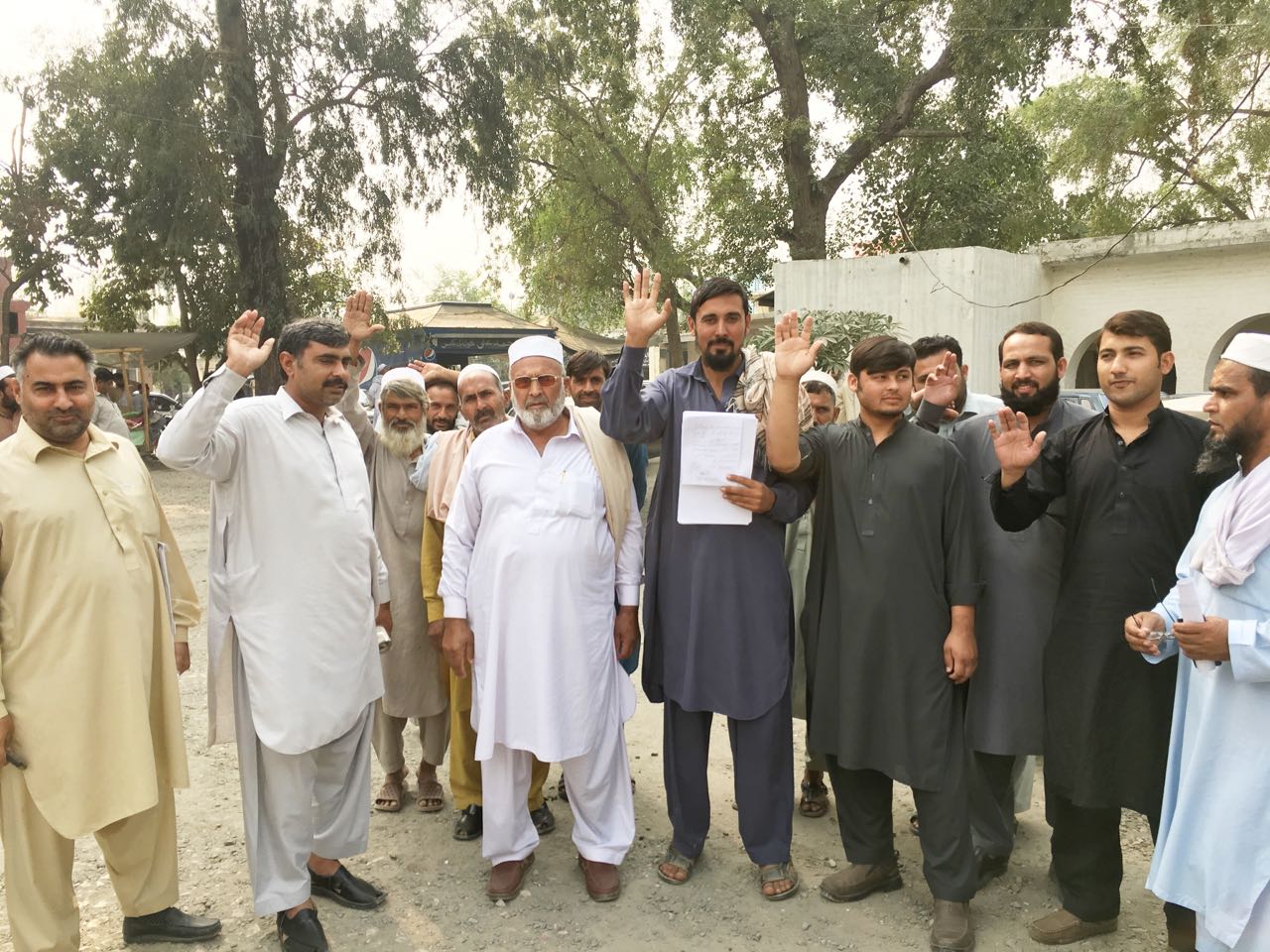 NOWSHERA, 2 November: A court in Nowshera has frozen a bank account and sealed office of the National Highway Authority (NHA) over not paying compensation to the affectees of Motorway project.

Additional Sessions Judge Zeba Rasheed while announcing verdict in the case on Wednesday ordered submission of income of Rashkai Interchange to the court to pay compensation to the affectees of Nowshera Kalan, Rashkai, Bara Banda and Kheshgi areas. The case has been decided after six years. The court directed the bailiff and station house officer of Risalpur Police Station to block the account of NHA in Muslim Commercial Bank in Hassan Abdal and seal its office in Bara Banda. The judge also ordered to submit income from Rashkai Interchange to the court.

The Motorway affectees expressed jubilation over the court verdict and termed it a victory of justice.