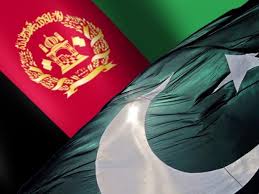 PESHAWAR, 23 April: A high-level delegation of the Afghan Army has visited Corps Headquarters in Peshawar and held a meeting with Corps Commander Lieutenant General Hidayatur Rehman to discuss enchantment of security measures on the Pak-Afghan border.

The Afghan military delegation praised the morale and resolve of the Pakistan Army soldiers in the war against terrorists.