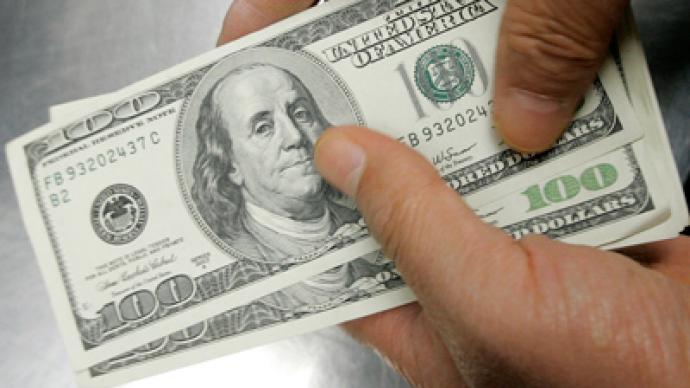 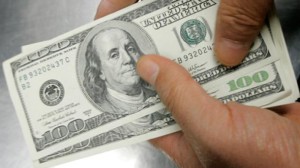 LANDIKOTAL, June 12: The Khasadar force of Khyber Agency foiled a bid of smuggling of foreign currency and arrested an Afghan national at the Torkham border.

Administration officials say the accused was trying to enter Pakistani jurisdiction via Torkham when Khasadars intercepted him. They recovered 16,500 US dollars from his custody and shifted him to Landikotal jail.