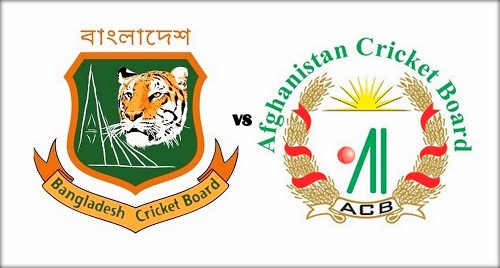 PESHAWAR, 17 February: The Afghanistan and Bangladesh will play a match in the ongoing World Cup tomorrow.

According to the Pakistan standard time, the match will start at 8:30am.

Pakistan will play its second match against West Indies on 21 February.