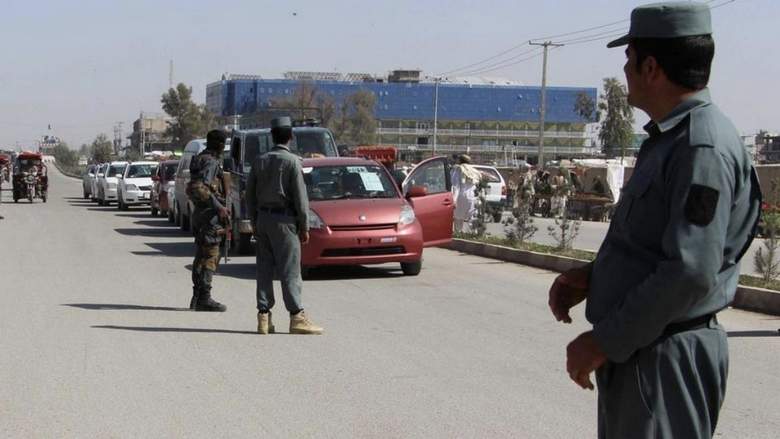 PESHAWAR: Four people, including election candidate Jabar Qahraman, were killed and seven others were injured in an explosion at an election office in Helmand province of Afghanistan on Wednesday.

A spokesman for the provincial governor Omar Zwak said the blast occurred in the campaign office of Jabar Qaharaman in Lashkargah city. He said explosives were hidden in the sofa of the election candidate. The wounded people were taken to a nearby hospital.

The Taliban militants claimed responsibility for the explosion.

A week ago, a campaign office came under attack in Helmand which claimed the lives of eight people including the election candidate Saleh Mohammad Achakzai. Nine election candidates have been killed in different attacks since 1 July. More than 2,500 candidates are running for 249 parliamentary seats in the 20 October elections.

Taliban militants have threatened to attack the election candidates and asked the civilians to stay away from political gatherings. Elections in several places have already postponed over security concerns.

Afghan media reported that the suicide bomber targeted a military pick-up vehicle at around 11:00am. He said seven ANA personnel onboard were killed and fourth brigade commander of the 203rd Thunder Military Corps Maj Gen Abdul Raziq Safi was wounded.

In the same district on Tuesday night, Taliban militants stormed three military check-posts and took away weapons and ammunition. Two attackers were killed and police personnel also suffered casualties, but exact figures were not known.