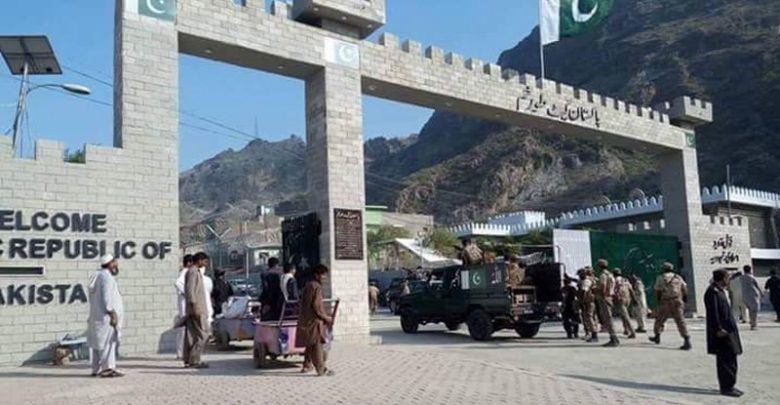 PESHAWAR: The Pak-Afghan border in Torkham will remain closed for two days as part of security measures for the parliamentary elections in Afghanistan scheduled tomorrow (Saturday).

Meanwhile, the Foreign Office spokesman Dr Muhammad Faisal said in a statement said that the crossing points have been closed on the Afghan request. He said the decision has been taken to support Afghanistan in smooth conduct of upcoming parliamentary elections.

Terror attacks have rocked Afghanistan ahead of the elections. At least nine election candidates along with their many supporters have been killed in different terror attacks during the last two months. On Thursday, Kandahar intelligence and security chiefs were killed while provincial governor and Nato commander narrowly escaped in an insider attack which raised fresh questions on the security for the elections.

Taliban militants have already warned the civilians to stay away from the election process.