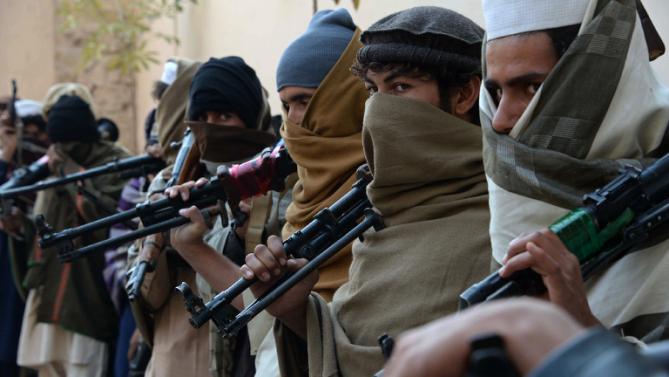 PESHAWAR, 4 May: Talks between the Afghan government and the Taliban have begun in Qatar.

Qatar’s official news agency reported that besides government and other parties’ delegations, a delegation of the Afghan Taliban has also arrived in Qatar to attend two-day regional conference which got underway yesterday.

The Afghan Taliban have also confirmed participation in the talks. However, they added that all the parties are participating in the talks in their individual capacity.

Pakistani representatives are also participating in the talks process.

A Taliban office was opened in Qatar with the support of the US in 2013. However, the negotiations process did not succeed at that time.