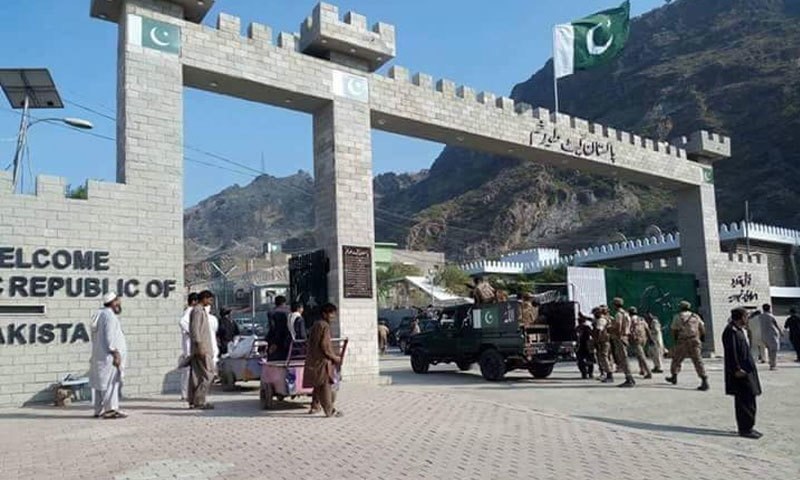 TORKHAM: The Afghan government banned entry of small traders engaged in daily crossing from Pakistan without a valid visa on their passport.

Earlier, in the light of Pakistan’s almost two-year-old decision pertained to an Integrated Border Management system, the two countries had agreed on declaring a compulsory visa on a valid passport along with other travelling documents for people visiting the two countries.

Small-scale traders, carriers and shopkeepers mostly associated with auto spare parts were exempted from these restrictions on requests of tribal elders from both sides.

On July 1st, 2018, Afghan officials across the border have first detained a number of shopkeepers who did not have a visa for Afghanistan and later on announced the decision’s implementation in one week.

On Saturday, the Afghan government refused entry to all Pakistani nationals without a valid visa, soon after which border officials at Torkham formally pasted notices outside the Federal Investigation Agency (FIA) Immigration Complex stating that entry to Afghanistan would be denied to those without a visa.