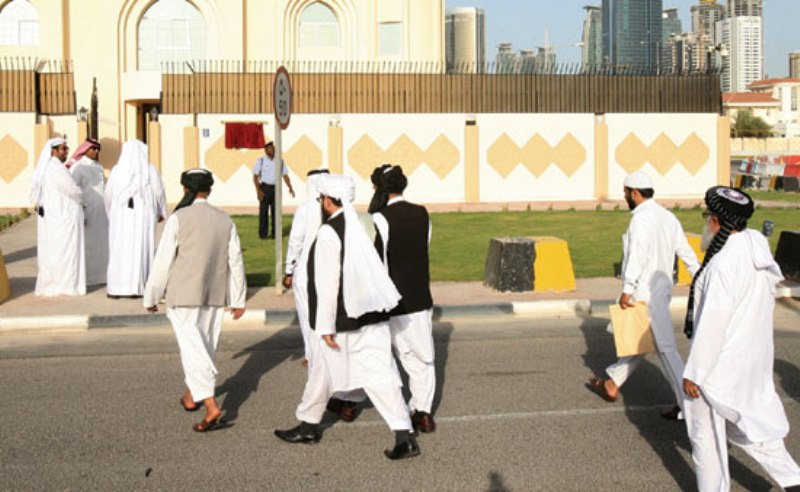 PESHAWAR: The Afghan government has rejected any possibility of direct peace talks between the US and the Afghan Taliban without its participation and made it clear that dialogues would be Afghan-owned and Afghan-led process.

According to Afghan media, Afghan Chief Executive Abdullah Abdullah’s deputy spokesman Omid Maisam said the Afghan government would lead any peace negotiations. He said the US can play the role of a facilitator in this regard.

The CEO’s office has promptly reacted to the reports about direct talks between the Taliban and the US, however, Afghan President Ashraf Ghani has not commented over this issue yet.

A spokesman for the Taliban’s office in Qatar has said the Taliban have not received any such offer from the US officials yet, but if this happened, they would welcome the move.

The Hizb-e-Islami leader Gulbuddin Hekmatyar said he has suggested to the Taliban was to enter into inter-Afghan dialogue, because it is good for the dignity of the people and it also helps to resolve the crisis in Afghanistan. However, he said there was no problem if the Taliban want to talk to Americans.

According to New York Times, the June ceasefire announced by President Ashraf Ghani was the idea of Resolute Support Commander Gen. John Nicholson. But a close aide to Ghani rejected this claim and said it had been Ghani’s idea but that it had had the support of the foreign troops.