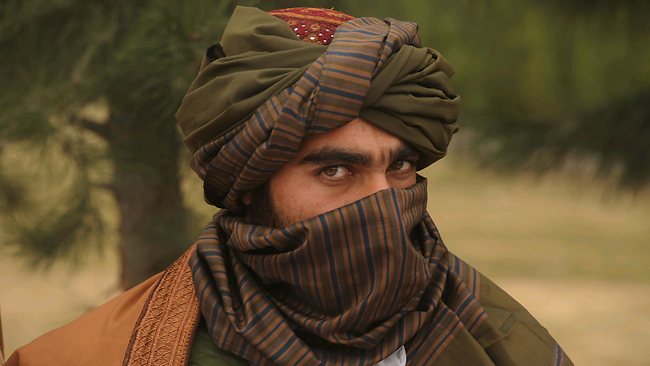 PESHAWAR: The first round of talks between Afghan government and Taliban ended in Muree on Tuesday.

Talking to reporters in Islamabad on Wednesday, the Foreign Office spokesman Qazi Khalilullah confirmed that talks between Afghan government and Taliban representatives held in Muree. He said that Pakistan has facilitated the talks to bring peace and stability to the war torn country. Earlier Afghan President Ashraf Ghani had confirmed the negotiations with Taliban militants in Pakistan. He said Hikmat Khalil Karzai, the vice  minister for foreign affairs, led the Afghan delegation. According to media reports, Mullah Jalil , Mullah Abbas and Mullah Fahadullah represented Taliban in the talks. The recent meeting is part of the talks started in China in the recent past.