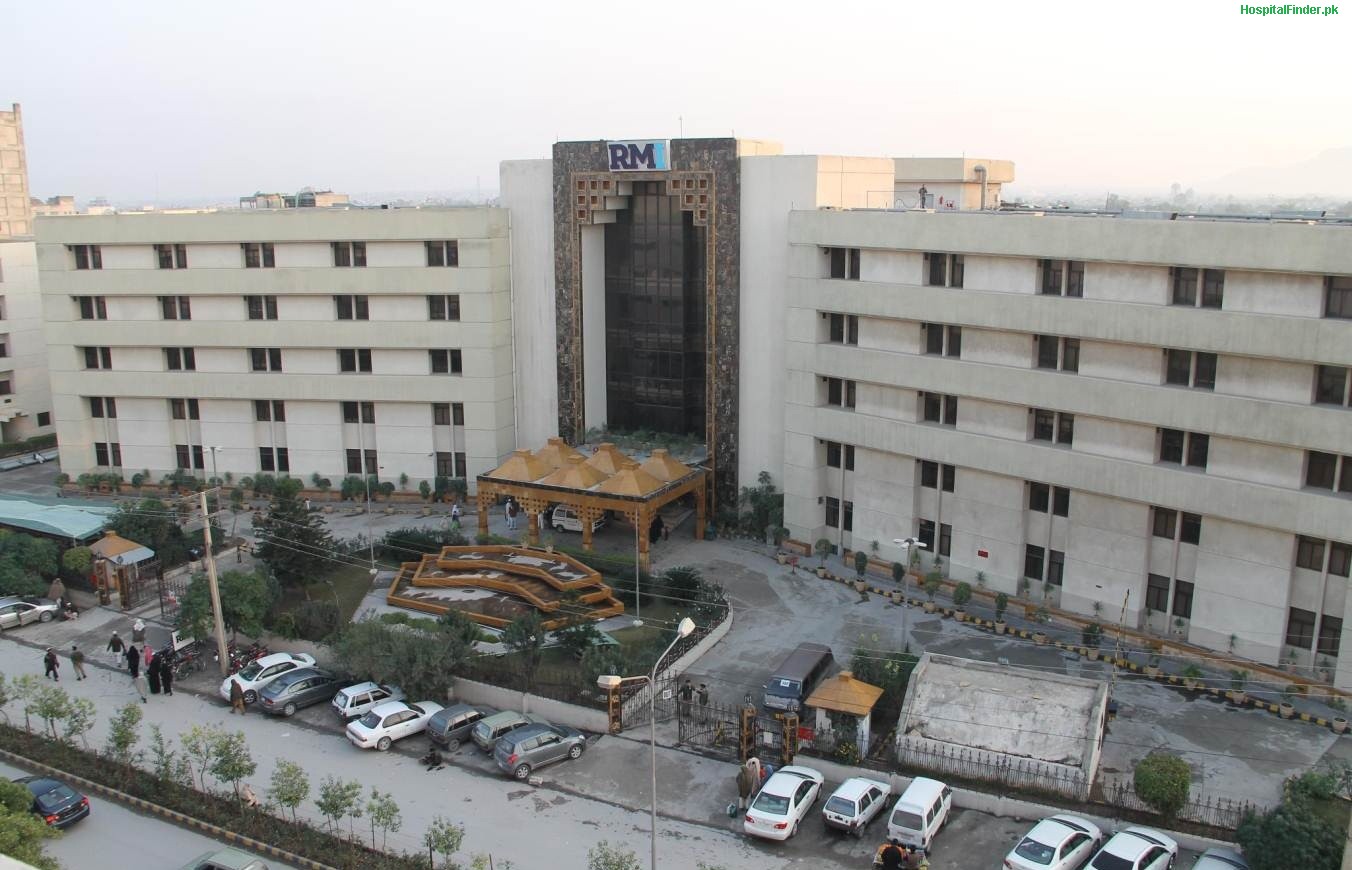 PESHAWAR, 05 September: Under the border management plan to restrict and counter the movements of miscreants across the border, the government of Pakistan has made it mandatory for Afghan nationals to get entry visa for Pakistan which has badly affected the businesses of private hospitals in the capital city of Khyber Pakhtunkhwa (KP).

Hundreds of Afghan patients would visit to two major private hospitals in KP named as North-West General Hospital and Rehman Medical Institute (RMI) on daily bases prior to the implementation of visa restrictions. However, a visible decrease has been witnessed in the flow of Afghan patients into the two private health facilities. According to a rough estimate, the two private hospitals used to receive more than 1000 on daily basis however, the number has dropped to 70 or 80 patients.

RMI spokesperson Syed Naveed-ul-Haq Jelani told TNN, “We cannot pass on comments on the decision of the government if it is right. But it will definitely affect Afghan patients as well the two hospitals when it comes to their treatment as they have no other viable option but Pakistan. The decision will also negatively affect economy of Khyber Pakhtunkhwa”.

An Afghan patient named as Muhammad Daud Ibrahimi has said that both Pakistan and Afghanistan should take steps to resolve the issue of visa restriction or else Afghan nationals and patients would be suffering.
“We are facing impediments in getting health treatment. We demand of the people of Pakistan in general and government of Khyber Pakhtunkhwa in particular to pay heed to our woes. There are no hospitals and medicines in Afghanistan so that they could provide health treatment of international standard”.

The decreasing number of Afghan patients has also jeopardized the jobs of a number of people working in private hospitals in Peshawar and elsewhere in the province of KP.