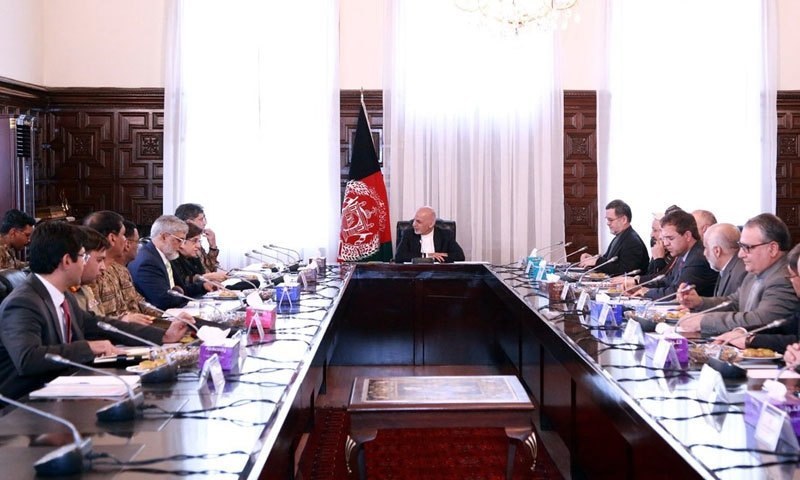 Quoting quoting a statement from the Afghan president’s office, the newspaper reported that during a meeting with Afghan President Ashraf Ghani, matters of regional security and counter-terrorism efforts were discussed.

“Both sides discussed various important issues including security in the region, bilateral relationships, peace and stability, anti-terror efforts, business and transit relationships, and mid-term and long-term relationships between Afghanistan and Pakistan,” .