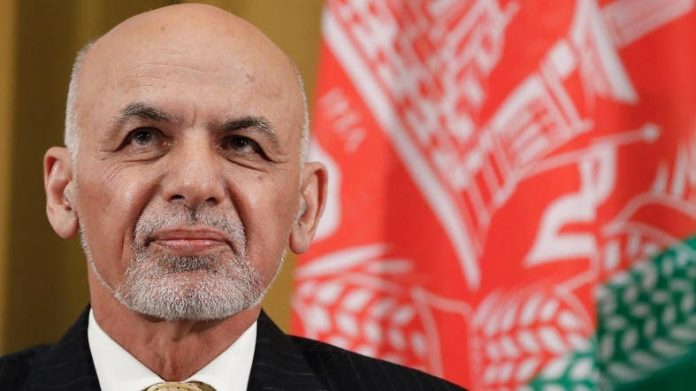 PESHAWAR: Afghanistan’s President Dr Ashraf Ghani postponed his planned visit to the USA along with 13-member delegation on Saturday to discuss the Afghan peace process with president Donald Trump.

Media reports say that President Ashraf Ghani in his statement described the peace talks with the Afghan Taliban meaningless after the car bombings in Kabul yesterday. Despite the peace deal, two major blasts took place in Kabul in a week that killed civilians, including security personnel. Taliban has accepted responsibility for both the attacks in which a Romanian soldier was also killed.

The Afghan president condemned the blasts, calling it a criminal act of the Taliban, and said that the international community should not be silent on such attacks by militant groups. “It is meaningless to expect peace from a group that is still killing innocent people,” said Ashraf Ghani.

The US Congress, on the other hand, has sought clarification of the peace deal with the Afghan Taliban and demands that the text of the agreement be presented to the House and the public. According to US media reports, Congress Foreign Affairs Committee Chairman Eliot Engel has written a letter in the name of Zalmay Khalilzad and sought clarification regarding the agreement with the Afghan Taliban.

The letter states that the text of the peace agreement has been shared with President Trump and the Afghan president, but the US and Afghan people also have the right to visit their countries. Elliott Angel also calls on the US State Department to stop hiding details of the peace deal with the Afghan Taliban and the Foreign Affairs Committee should be taken into confidence with regard to this agreement.

Zalmay Khalilzad, US Special Representative for Afghanistan and Pakistan in an Interview with Afghan News Agency confirmed the agreement between the Taliban and the US, saying that the deal between the USA and Taliban is final but the US President has to confirm it.