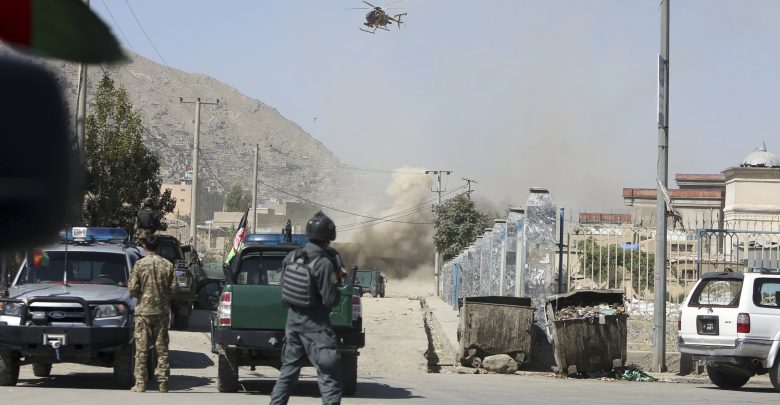 According to Afghan media, several rockets were fired on the Presidential Palace when Ashraf Ghani was addressing the Eid ceremony in the morning. The rocket attack started at about 9:00am local time. Reports said the Taliban launched the attack after which clashes were continuing between the Taliban militants and Afghan forces. Two insurgents were also killed in the clashes. Military helicopters were also hovering over the area to search the hiding militants.

Ashraf Ghani said after the attack that there are groups that are continuing the violence and with firing of rockets they cannot stop the Afghanistan’s development.