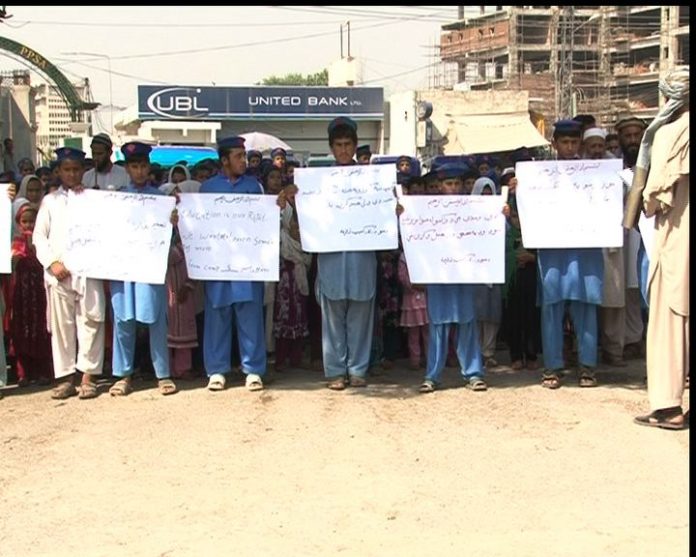 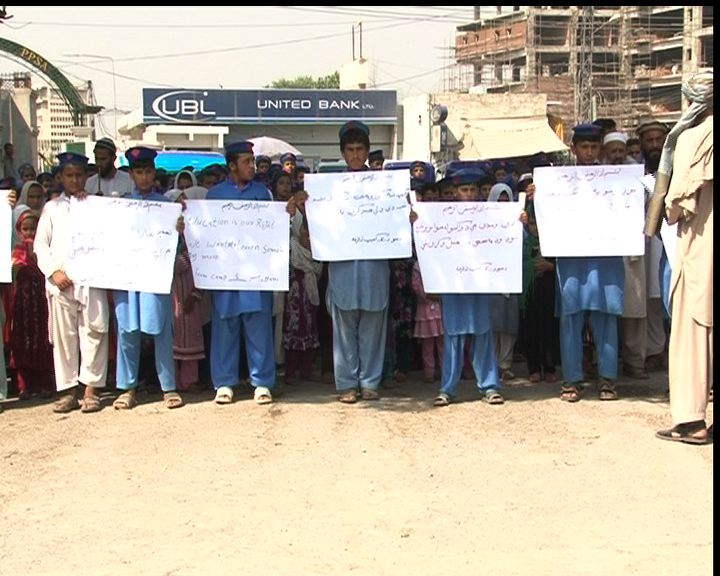 PESHAWAR, September 30: Afghan refugees have asked the government not to close a middle school in their camp in Matanai area of the provincial capital Peshawar.

The refugees said the school was had been established 30 years ago and that education of about 400 children would be affected due to its closure. They also staged protest in front of the Afghan Refugees Office.

On the other hand, the manager of Afghan Refugees Camp, Mr Wajid Ali Shah, said the school had been established by the UNHCR and that now they had decided to close it due to non-provision of funds from the international organisation.