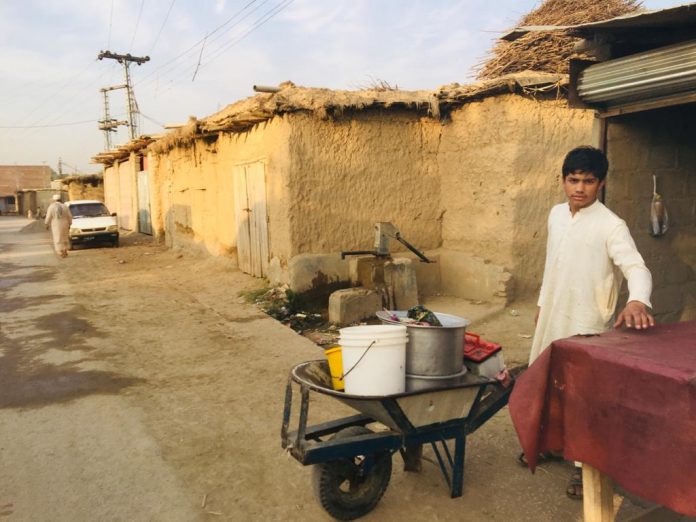 PESHAWAR: When the government imposed a lockdown in March to curtail the fast-rising number of coronavirus patients in the country, it looked like someone pushed the pause button of life. Markets, shops, public transport, offices, and parks were closed and the roads and streets were deserted.

The situation was terrible for the general public, it was worse for the Afghan refugees residing in refugee camps in different cities of Khyber Pakhtunkhwa. Pakistan hosts approximately 1.4 million registered Afghan refugees, about 68 percent of whom live in urban and semi-urban areas alongside Pakistani host communities. The dwellers of the refugee camps were hit hard by the closure of markets and businesses as majority of them rely on daily wages from manual labor to feed their families. They were restricted to camps due to the ban on public transport and other means of transportation.

Abdullah, an Afghan refugee living in a camp in the Utmanzai area of the district Charsadda, says the coronavirus pandemic multiplied his woes and sufferings.

“My family migrated from war-torn Afghanistan in the early eighties. I have been living as a refugee in the camp for years but never faced such a situation. During the lockdown, I couldn’t earn a single penny for many days, as there was no work to do and my family was starving,” Abdullah recalls.

“Nobody bothered about us,” he regrets. “We were not provided with any cash assistance. Even protective items such as facemasks and sanitizers were not given to us,” he complains.

The UN refugee agency, UNHCR, was the first to come for their help by disbursing cash assistance, food items, and medicines to the vulnerable refugee families impacted by the COVID-19 pandemic, according to Abdullah.

A spokesman for the UNHCR, Qaiser Afridi tells TNN that the assistance program is being carried out in collaboration with the Khyber Pakhtunkhwa government to support the Afghan families impacted by the pandemic.

“We have engaged about 3000 volunteers from the refugees who have been visiting door to door to create awareness among the refugees about the relief package,” Afridi says.

The emergency cash assistance program for refugees follows the Government of Pakistan’s Ehsaas emergency cash program, in which deserving families are given Rs.12,000, he informs.

“The amount is being disbursed through the Pakistan Post,” Qaiser adds and says those families, who have not yet received the cash assistance, will get it soon. “Till now, 50,000 refugee families have been given Rs12000 each. The remaining 20,000 families will receive the amount by the end of the month as their names and addresses have been provided to the Pakistan Post. We will also try to assist the refugees during the second wave of the pandemic,” Afridi vows.

“The UNHCR provided 15 ambulances, medical equipment, disinfectants, sanitizers, tents, and housing units to the provincial government for the welfare of the Afghan refugees. We are planning to further help the vulnerable Afghan families,” he maintains. 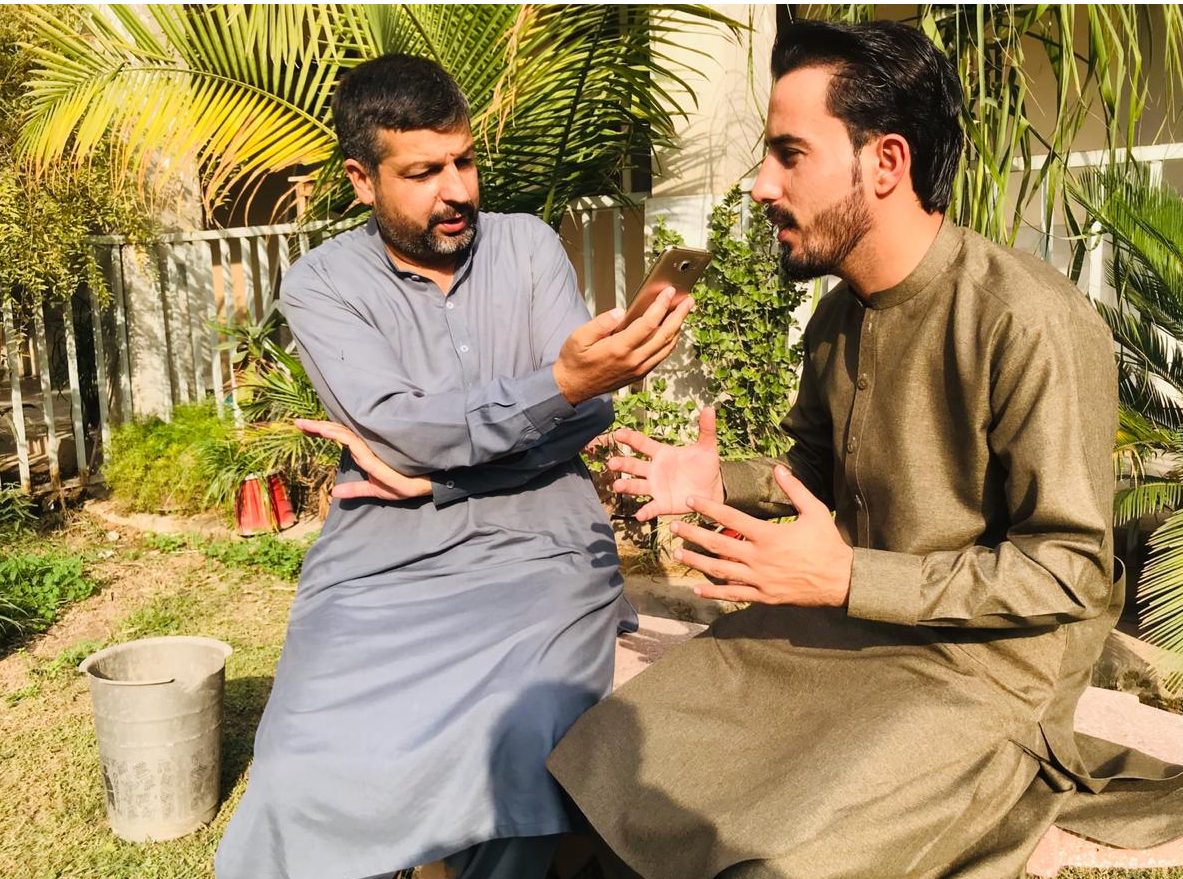 Apart from the UNHCR’s assistance, some non-governmental organizations and individuals have also been distributing relief items among the refugee families in the camps. Nishat Ahmad, who himself was raised in a refugee camp, distributed ration and cash assistance among 70 families.

Umar Khan, who heads a relief organization Helping orphans and Widows (HOW), says he provided food packages and medicines to Afghan refugee families. He also distributed Eid gifts among the Afghan children living in the camps.

Abu Darda Shinwari, a student and resident of district Khyber, collaborated with as many as 200 other volunteers and distributed food items, hand sanitizers, facemasks, and other necessary items among Afghan families in Landi Kotal, Jamrud, and Bara tehsils of district Khyber during the lockdown.

“When the government of Pakistan closed the Torkham border, hundreds of Afghan citizens were stranded here in Khyber. They were in crises as they had no shelter, no food, and no money. We arranged shelter for them and provided them food. We also catered about their needs in the month of Ramadan and made arrangements for their Sehar and Iftar,” Abu Darda recalls.

Pakistan’s federal minister Sheharyar Afridi says that the government of Pakistan has been extending help to the Afghan refugees despite its own financial constraints. He appeals to the United Nations to assist Pakistan in providing food packages and other necessary items for the Afghan refugees. “The Afghan refugees have been facing a shortage of medicines and food items in the camps. We have been trying our best to help our Afghan brethren despite our meager resources. It is high time for the United Nations to come forward and help the needy Afghan citizens,” he remarks.