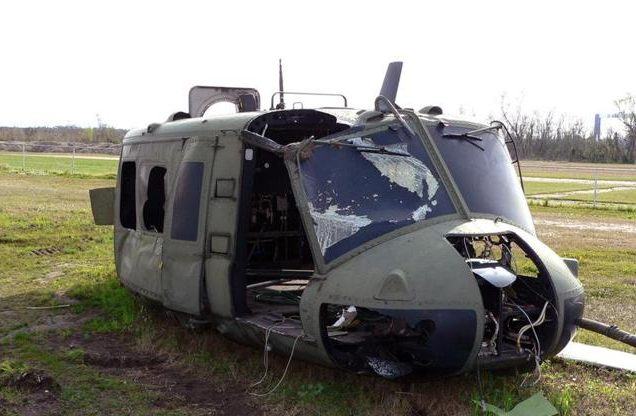 PESHAWAR, 5 August: The Afghan Taliban have confirmed holding all the seven crew members of the crashed helicopter of the Punjab government and offered to release them unconditionally.

According to Express Tribune, the Taliban have denied the reports that they set fire to the helicopter and clarified that the helicopter caught fire after crash landing. They said all the crew members are alright and they are being treated well.

The Punjab government’s helicopter was travelling to Russia via Afghanistan for overhauling when it crash landed in Logar province due to technical fault. The Taliban took the crew hostage after the crash landing.