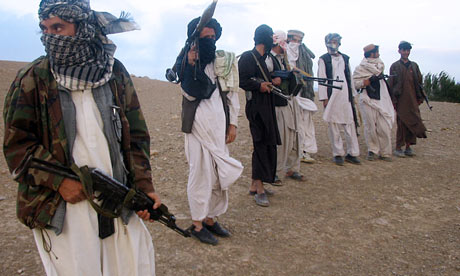 PESHAWAR, 20 May: A delegation of Afghan Taliban has arrived in Iran to discuss regional situation.

According to media reports, the delegation is headed by Tayyab Agha, who is head of the Taliban’s political bureau in Qatar. The Taliban delegation met Iranian security officials.

Taliban spokesman Zabihullah Mujahid said it is a routine visit. He said it is not the Taliban’s first visit to Iran.