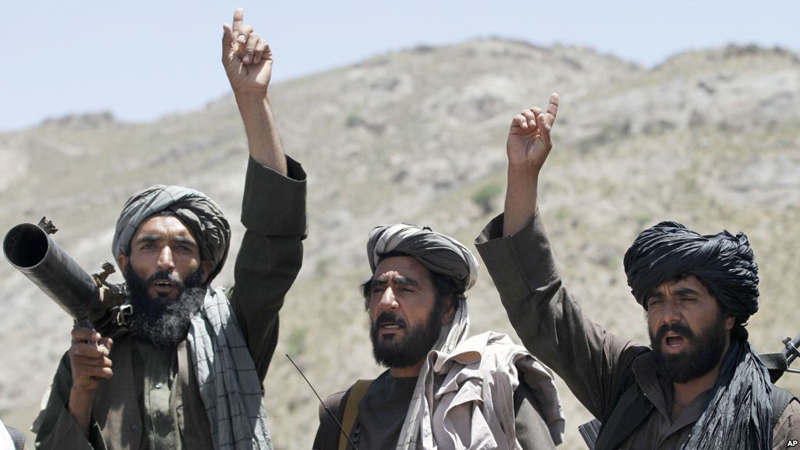 PESHAWAR: The Afghan Taliban are making preparations for sending a delegation for second round of talks with the US officials about ending the conflict in Afghanistan.

Afghan media reported quoting officials involved in the process that prisoner swap will be discussed during the important discussions. They said another meeting was also expected soon if the United States showed seriousness in talks by releasing prisoners. They said the continuation of talks depends on the attitude and seriousness of the US.

The officials pleading anonymity were further quoted as saying that the Taliban will hand over a list of prisoners languishing in jails across Afghanistan. They said talks for other larger issues will be held if the prisoners are released.

The first round of talks was held in Qatar in July.

Talks are being held for peace in Afghanistan amid increased intensity of attacks by the militants in the war-torn country, while the Afghan security forces have also launched several operations against militants.