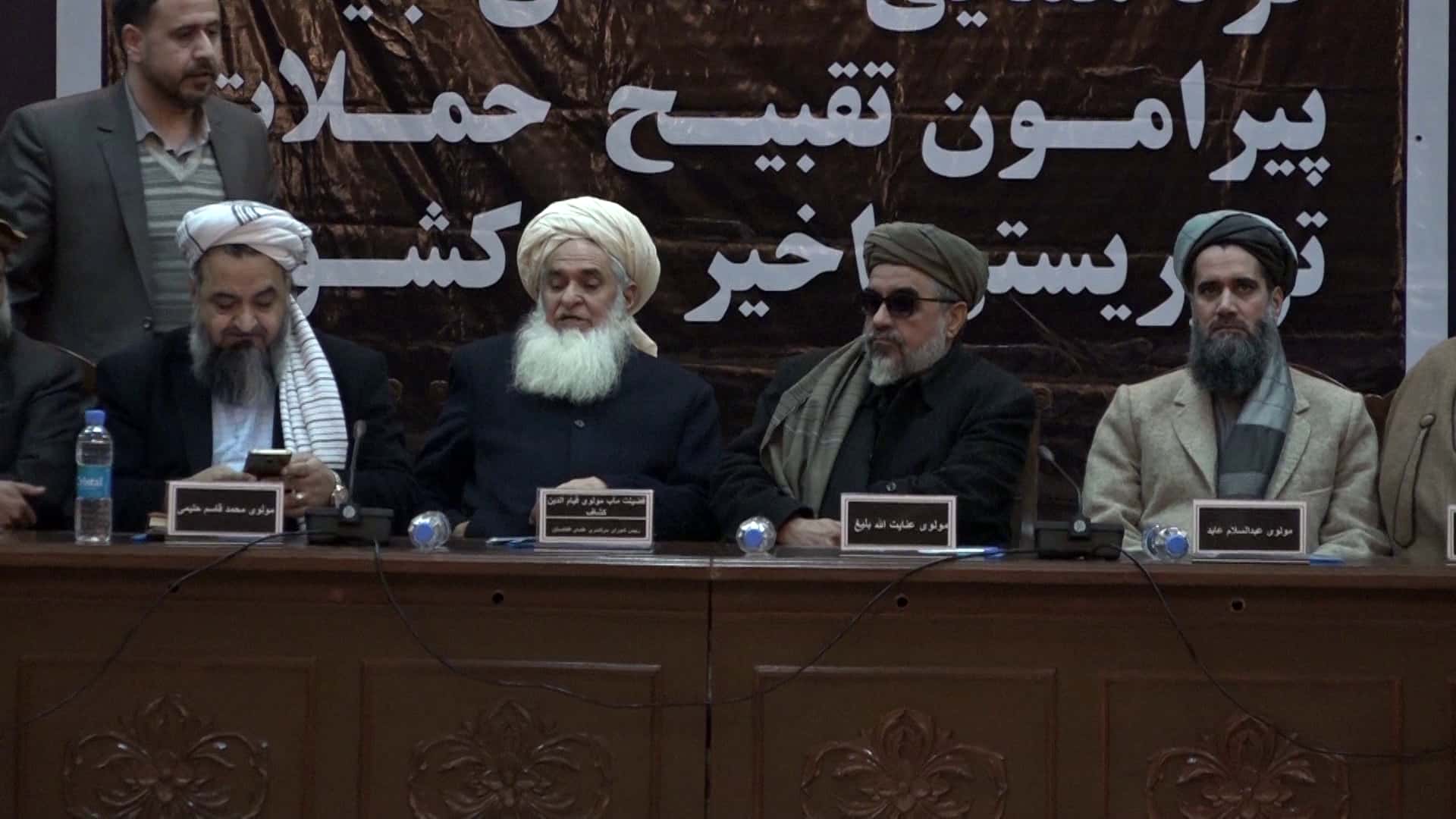 PESHAWAR: The Council of Afghanistan Ulema has called for permanent ceasefire between the government and the Taliban militants ahead of Eidul Azha.

The Afghan Ulema made this appeal during a meeting in Kabul on Saturday, Afghan media reported. Religious scholars from different schools of thought and government officials attended the meeting.

The Ulema Council chief Maulvi Qeyyamuddin Kashaf permanent ceasefire will pave the way for direct peace talks between the government and the Taliban. He said direct talks may lead to permanent peace in Afghanistan.

On the proposal of the Ulema Council, the Afghan government had announced a unilateral ceasefire on the occasion of Eidul Fitr which was also reciprocated by the Taliban. The ceasefire in Afghanistan was hailed by all segments of society.

Now the Ulema Council is again hoping to ensure another ceasefire on the occasion of Eidul Azha to enable the Afghan citizens to celebrate Eid in a peaceful environment.