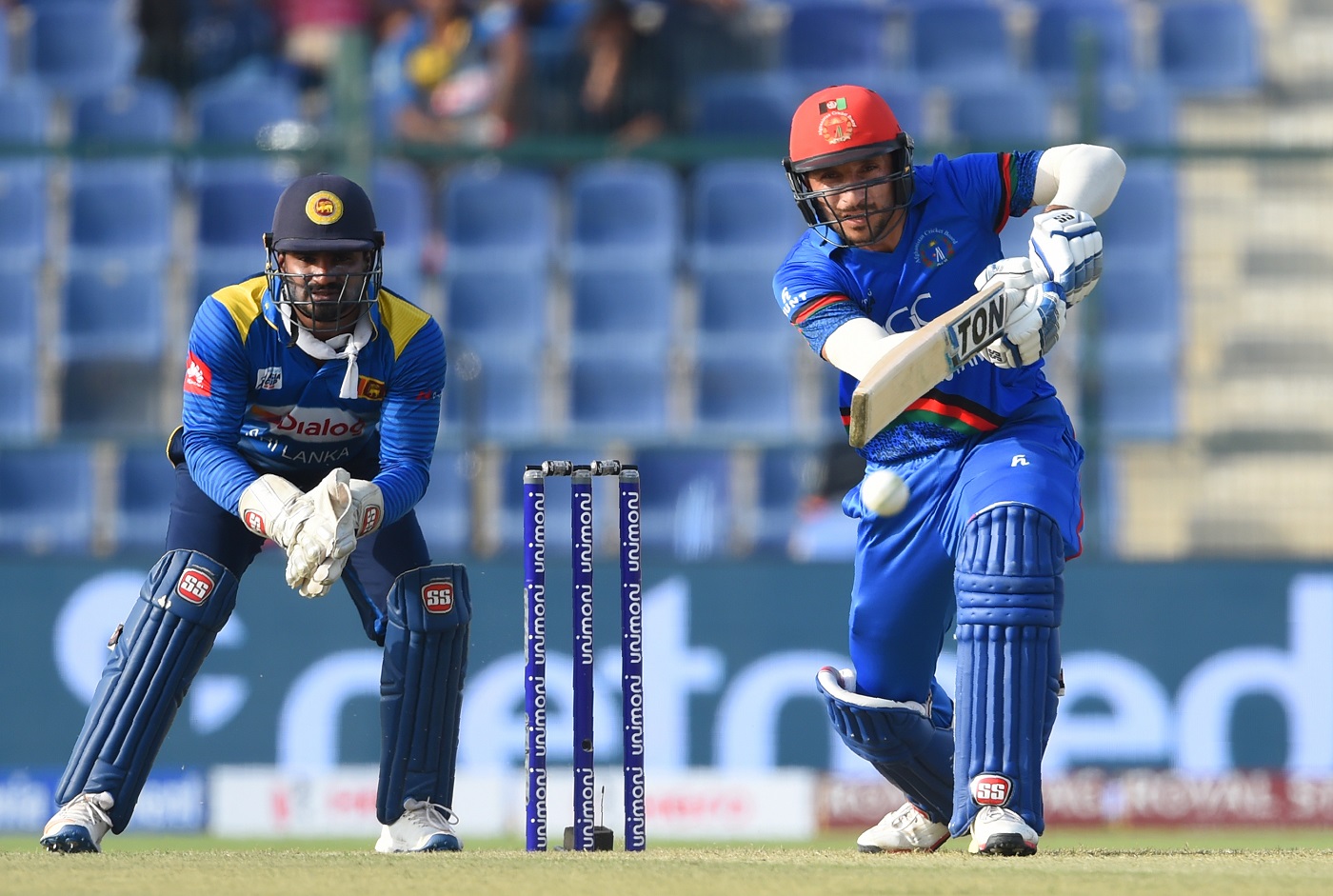 PESHAWAR: Afghanistan knocked former champions Sri Lanka out of the Asia Cup by handing them 91-run defeat in Abu Dhabi on Monday.

Afghanistan elected to bat first after winning the toss and scored 249 runs with their last wicket falling on the penultimate ball of the 50-over inning. Rahmat Shah was top scorer with 72 runs and Ihsanullah Janat scored 45. For Sri Lanka, Thisara Perera took five wickets and Akila Dananjaya took two wickets.

Sri Lanka were bundled out on 158 in the 42nd over due to brilliant bowling by Afghan bowlers.

It was Afghanistan’s first-ever victory against Sri Lanka in three one-day internationals.

In the next match of the tournament, India will face Hong Kong in Dubai today (Tuesday) before their high-profile match against Pakistan tomorrow (Wednesday) at the same venue.