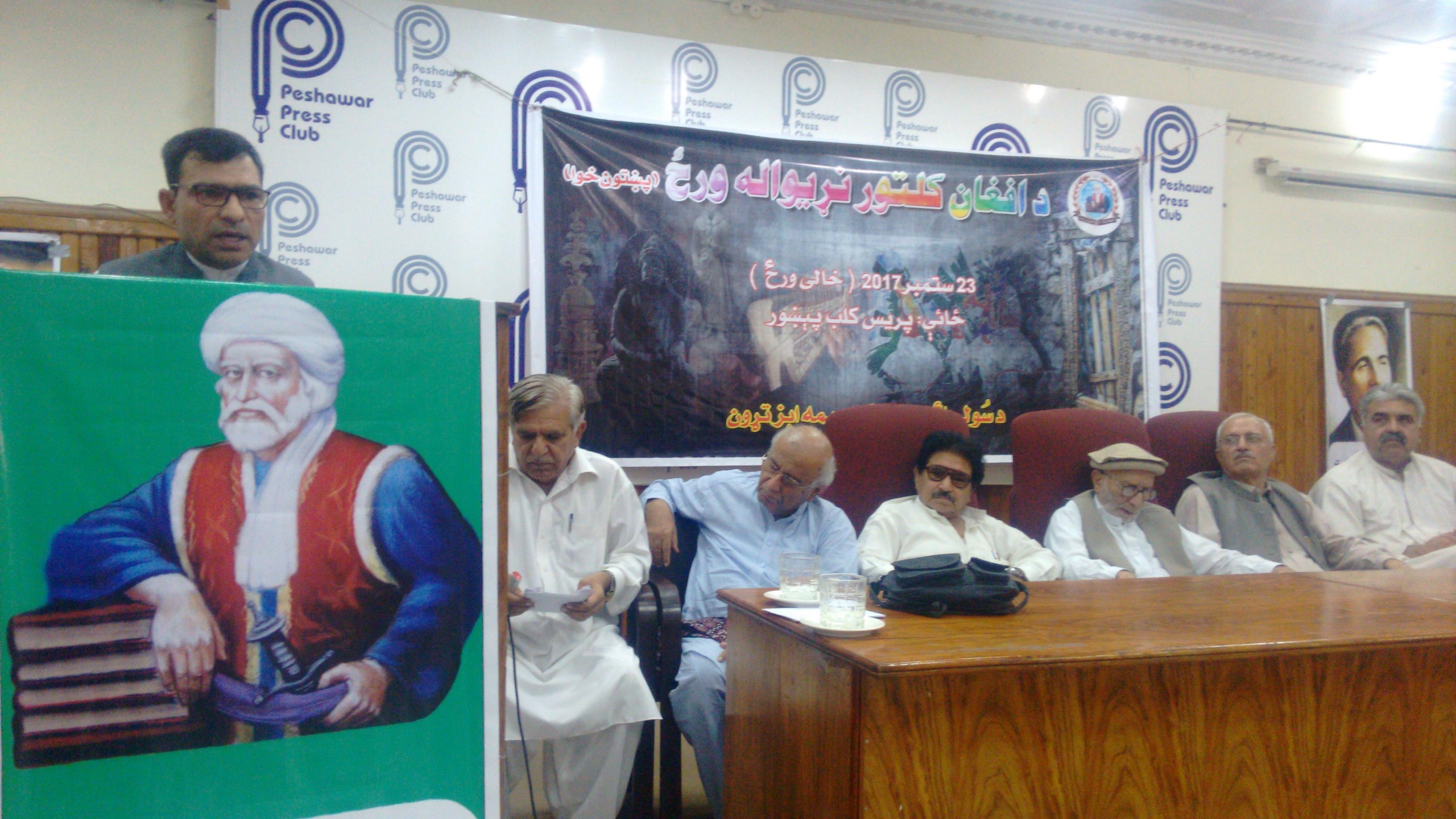 PESHAWAR, 23 September: Afghan Counsel General Abdul Wahid Pohan on Saturday said love between people of Pakistan and Afghanistan flourished over the years and urged them to play their role to further improve this relationship.

He said that people of both countries have same culture due to which bond between them was stronger and based on brotherhood.

He was speaking at an event organised to mark the Afghan International Culture Day in Peshawar. He asid that Afghanistan has the right to maintain good diplomatic relations with other countries including India.

He said Afghanistan has other neighbours but it has been friendly relationship with Pakistan. He welcomed Pakistan’s advice and urged Islamabad to act what it has been asking us to do.