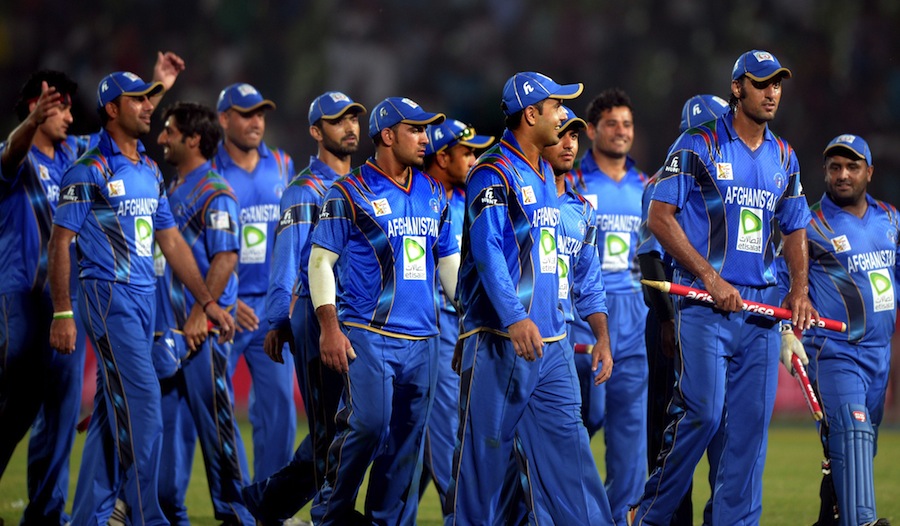 Afghanistan to face Pakistan in the final match, who defeated Bangladesh by 2 runs under Duckworth-Lewis (D/L) method in a rain-affected game on Thursday.

Afghanistan chased down the target of 104 runs posted by Nepali boys with seven wickets and 29.3 overs to spare. Earlier, Afghanistant won the toss and invited Nepal to bat first in which Nepalli bats men were bunded out for palty 103 runs in 28 overs.  Anil Kumar Sah scored highest 50 runs for Nepal while others failed to make the double digit mark. Mujeeb of Afghanistan was the star bowler of the match as he took six wickets for just 28 runs. Likewise, Qais Ahmad took 2 wickets.

Earlier, Afghanistan had crushed Nepal during the ICC U-19 World Cup Qualifiers in Singapore three months ago.
Compiled from media reports