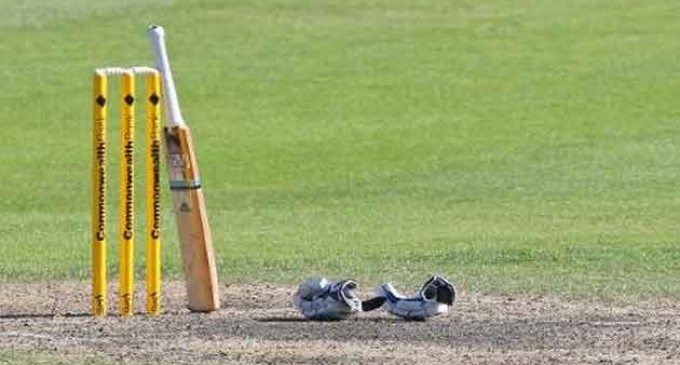 According to the organizers of the event, as many as 12 teams from all over the Peshawar district are participating in the tournament. The teams are divided into four pools.

The inaugural match of the tournament was played between Afridi Stars and Khalil Combined teams, which was convincingly won by the Stars. The Afridi Stars while batting first piled a mammoth total of 151 runs in the allotted 20 overs. The whole Khalil Combined batting line up collapsed on just 83 runs.