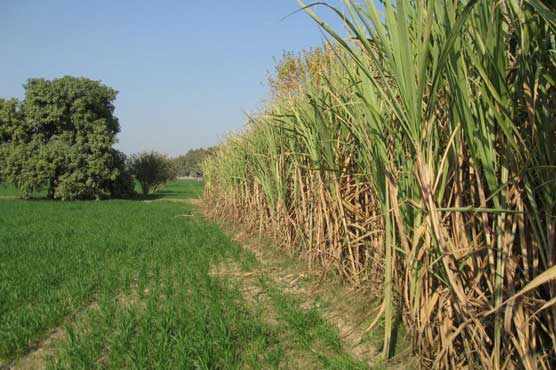 The minister assured to allocate funds for these two projects in the next Annual Developmental Program.

Addressing a public gathering, the minister said that steps would be taken to address long standing sense of deprivation among local people. He also announced agriculture research centre and trout fish farming projects for Kurram district.

After merger of erstwhile Fata with KP, different government ministers of KP regularly visit these areas to announce new schemes and review progress on the ongoing schemes. Prime Minister Imran Khan and KP Chief Minister Mahmood Khan have also conducted several visits to merged areas recently. The government says it is taking more interest in swift development of tribal districts because these areas remained neglected since the creation of Pakistan.

Mohibullah Khan said Rs1,000 billion would be spent under the 10-year development plan for merged tribal districts. He said that various projects relating to livestock and fisheries were in process, and the local people would be consulted while initiating schemes in their areas.

The minister said the Pakistan Tehreek-e-Insaf (PTI) government in KP has launched agriculture projects worth Rs95 billion as it realises the importance of the sector in strengthening the country’s economy.

Installation of solar panels in worship places in KP is continuing in full swing.

The project is monitored by Adviser to KP Chief Minister on Science and Information Technology Ziaullah Bangash.

In Kohat, the native district of the minister, five mosques in Urban Kohat and 35 mosques in Jangalkhel and Kohat Development Authority (KDA) have been solarised, thereby getting smooth power supply.

An official of the Science and Information Technology Ministry said the solar panel system would soon be installed in about 80 mosques and imambargahs of the minister’s constituency. Solarisation of worship places is being carried out to provide an alternate source of energy in case of electricity load-shedding.