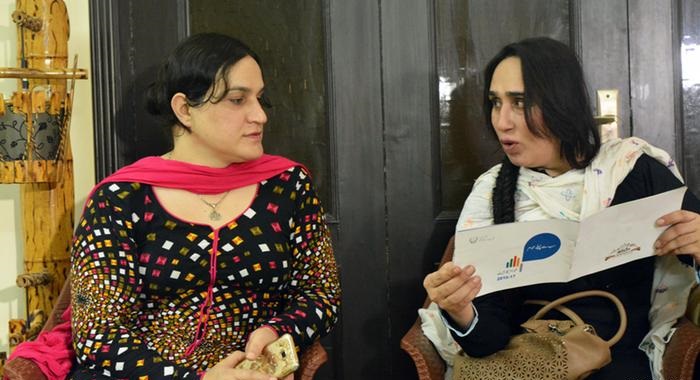 Under the programme, every eunuch in Pakistan will be eligible to get admission in any programme, including technical education, from matric to PhD level and no fee will be charged. According to Dawn, applications for free of cost education have been sought from eunuchs in all the 44 centres of AIOU. Several eunuchs have applied for education courses.

Shahid Siddiqui, Vice Chancellor of AIOU, was quoted as saying that eunuchs remain deprived of education in Pakistan due to discriminatory education system. He said the AIOU has initiated free education system for eunuchs as a role model for the rest of the world. He said the purpose of the programme is to make eunuchs useful citizens of the country and bring them into the national mainstream. He said all the enrolled eunuchs will get education material at their residential addresses and they will be educated like other students.