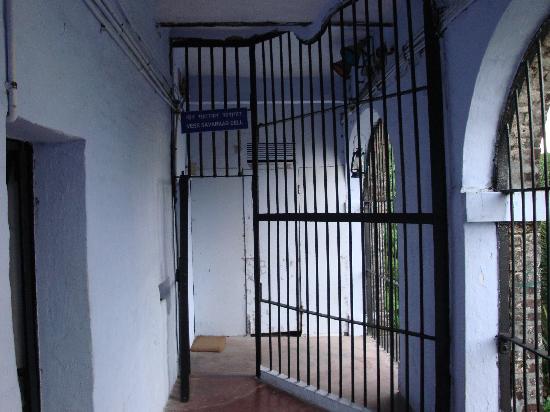 PESHAWAR: The Khyber Pakhtunkhwa government has decided to provide the facility of air coolers to the women imprisoned in different jails of the province and their children.

Decision to this effect was taken at a meeting of jail superintendents of all the jails of KP chaired by Inspector General Jails Masoodur Rehman. The meeting decided to provide air coolers for women prisoners and their children in 28 jails of the province.

The IG Prisons said the decision has been taken over the directive of the provincial government keeping in view the intense hot weather in KP. He said formal orders have been issued to all jail superintendents to provide the facility immediately. Masoodur Rehman said room coolers will be provided in Mardan, Haripur, Peshawar, Dera Ismail Khan, Bannu and other jails. He said the provision of facility will give a relief to women prisoners and their children from extreme hot weather.

The district administration of Khyber tribal district has sacked 112 ghost employees of the Education Department and recovered Rs102 million from them.

Official sources said the action was taken over increasing complaints that ghost employees were not coming for their jobs since long and they are receiving salaries at their homes. The sources said that taking a serious note of the issue, Deputy Commissioner Mahmood Aslam Wazir directed District Education Officer Jadoon Khan to take action against the ghost employees.

The district education officer has submitted a report to the deputy commissioner mentioning that 112 ghost employees had been sacked. The report said that Rs102.5 million amount was recovered from such ghost employees.

The issue of ghost employees is confronting the tribal districts since many employees in different departments doesn’t come for work, but receive salaries. Most of such cases surface in education department. It has been noticed in the past that even some people are working abroad and they are receiving salaries as government employees from some departments in merged districts. The government initiates action against such employees from time to time and some employees are sacked, but the issue has not been tackled completely. Social circles have appreciated the action of the district administration.