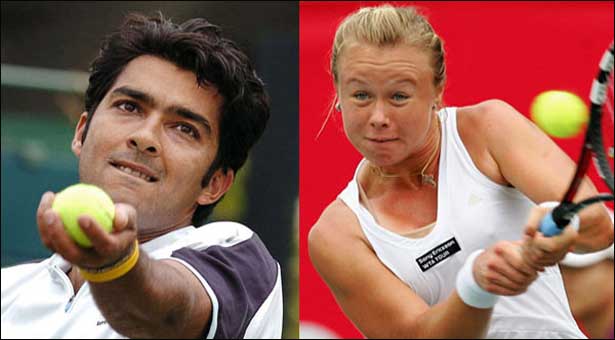 PESHAWAR, July 4: Aisamul Haq of Pakistan and Vera Dushevina of Russia have reached the quarterfinals of the mixed doubles table tennis in Wimbledon.

Both the players beat second seed Bob Bryan of America and Aisam’s former partner Kveta Peschke 7-5, 6-4 in the 3rd round. In the second doubles competitions of the tournament, Mr Aisamul Haq and his Indian fellow Rohan Bopanna have aleady dropped out.