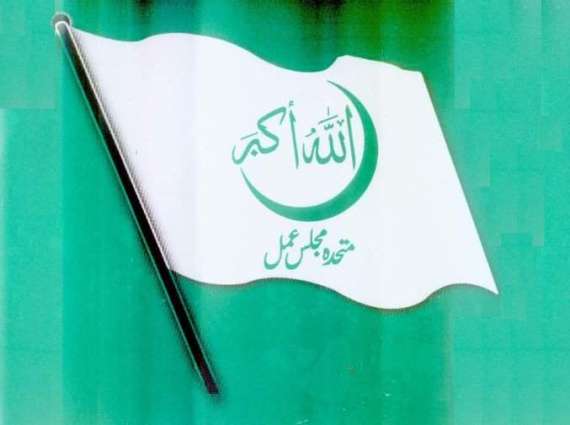 Decision to this effect was taken at a meeting of the JUI-F’s executive body. The JUI-F leader Maulana Azizullah Haqqani said after the meeting that the decision was taken after JUI-F head Maulana Fazlur Rehman expressed unwillingness to take part in the NA-35 by-election.

He said his party won’t allow rigging this time and Zahid Durrani would win the by-poll. Zahid Durrani said that he would try his best to come up to the expectations of the party.

In the general elections of 25 July, the Pakistan Tehreek-e-Insaf (PTI) chief Imran Khan had defeated Akram Khan Durrani on the NA-35 seat. Imran Khan had won elections on five seats, therefore, he had to vacate four seats. Subsequently, he kept the Mianwali seat and vacated four other seats, including Bannu.