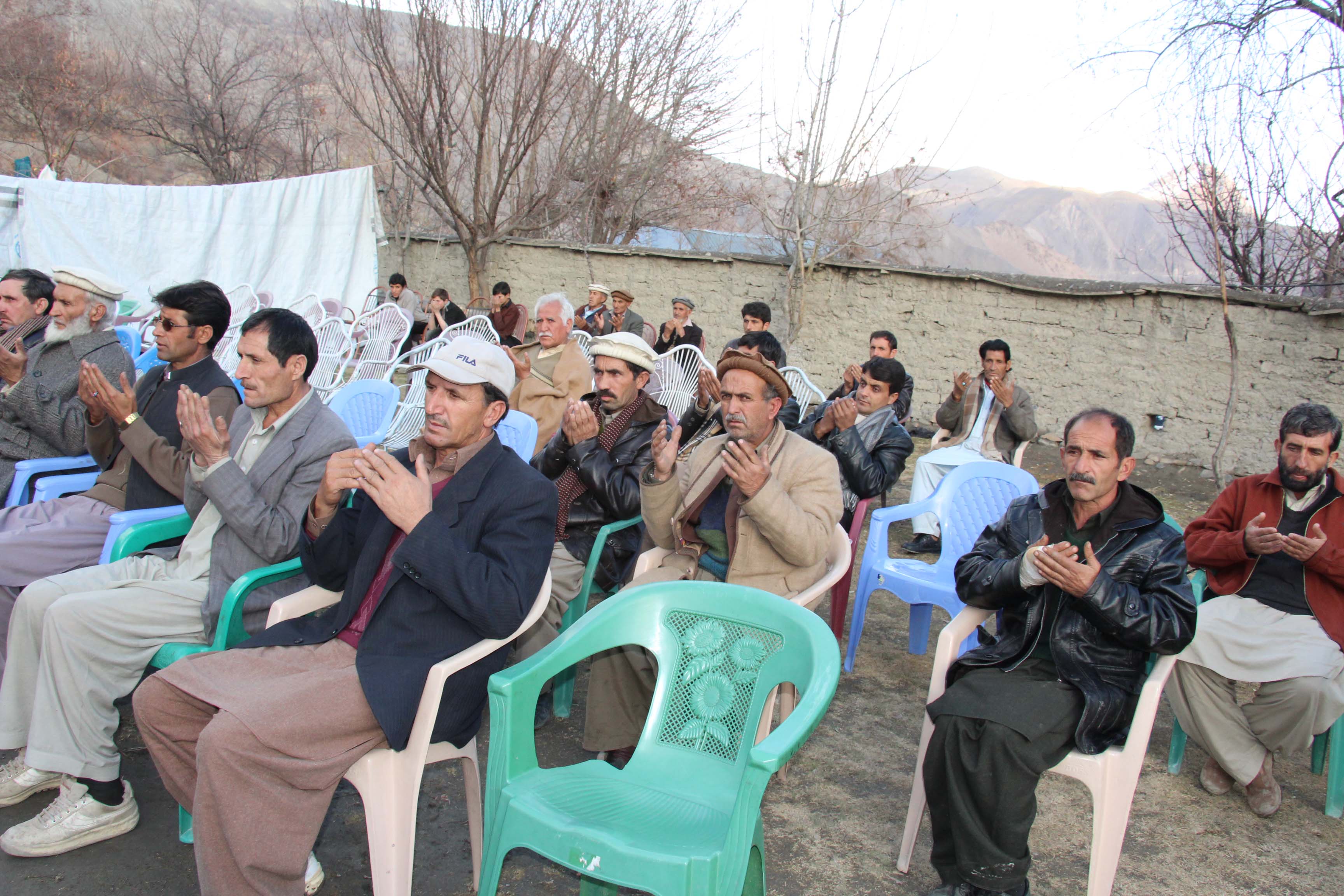 Khan, a resident of Morder village in district Chitral, pursued a brilliant education career despite hailing from a comparatively backward area.

After doing his Master in Education from Agha Khan University, Karachi, he also got a Master degree in Education and International Development from the University of London.

He is survived by a widow, four daughters and one son. Muhammad Khan’s family members have demanded of the government to probe the plane crash accident by foreign investigators to find out the actual causes of the crash.

Meanwhile, a six-member team from the ATR company arrived in Islamabad on Monday to probe the PIA PK-661 crash incident.

The team comprising manufacturing, crash scene and other experts from France and Canada will visit the site of the crash and work with the Safety Investigation Board.

According to Civil Aviation Authority (CAA) sources, debris of the crashed ATR aircraft from the site would be moved after the team completed its inspection.

It merits a mention here that Pakistan International Airlines (PIA) plane PK-661 crashed near Havelian in district Abbotabad on Wednesday.

They aircraft was on its way from Chitral to Islamabad. All the 47 people on board including 42 passengers and five crew members died in the accident. Renowned religious figure and former pop singer Junaid Jamshed, his wife and Deputy Commissioner Chitral Osama Warraich were also killed in the crash.

The national flag carrier airline grounded its fleet of ten ATR planes. A spokesman of the PIA said in a statement that the flights were grounded after the Civil Aviation Authority decided to conduct “shakedown tests” of the entire ATR fleet.

Meanwhile, identification of the dead bodies was being done through DNA tests. According to PIA officials, more than 10 bodies have been identified and handed over to the bereaved families for burial.