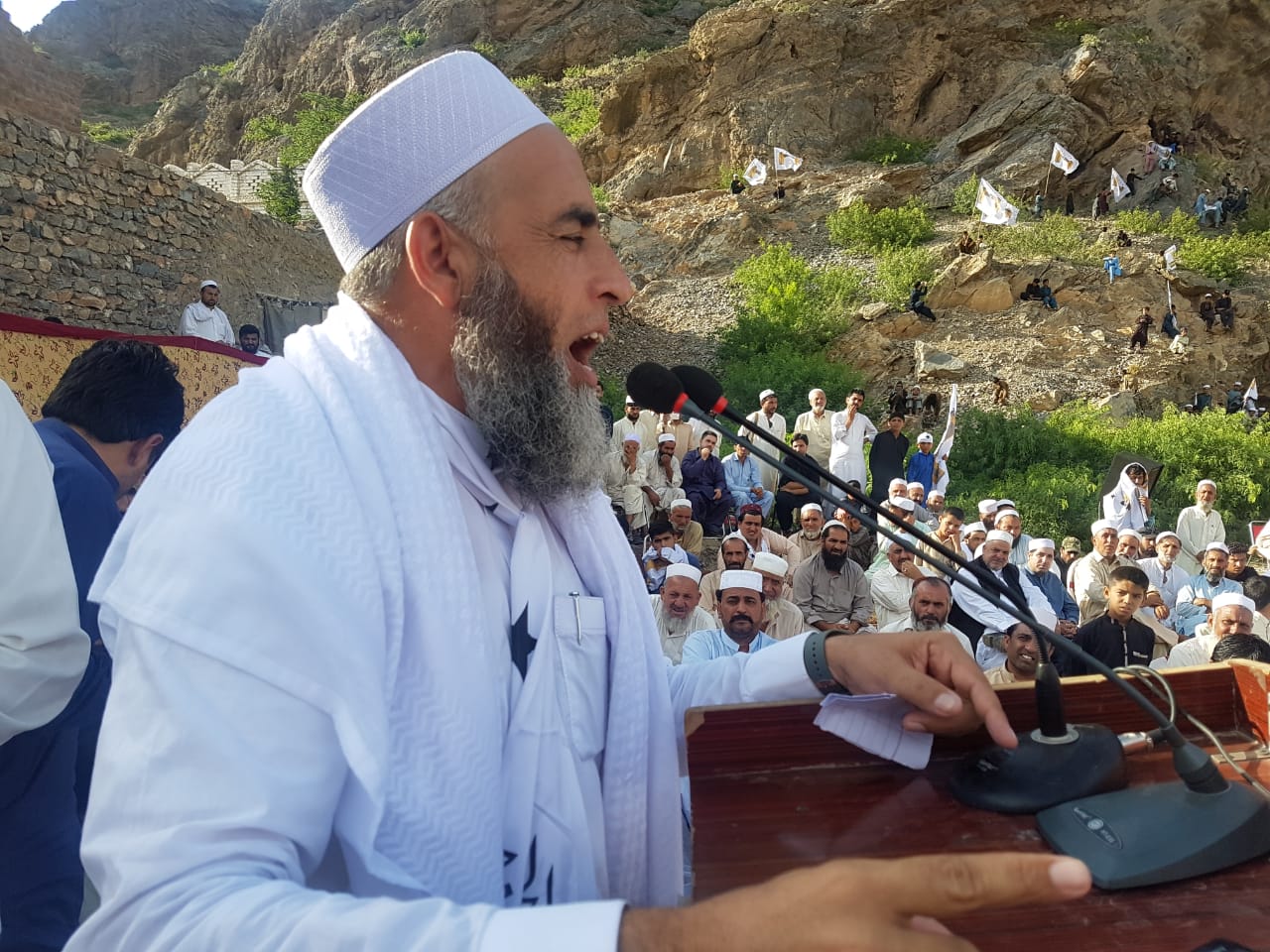 Police said Al-Haaj Caravan activist Qari Syed Alam was in Peshawar in the morning when unidentified armed men riding a motorcycle opened fire on him in Board area. Syed Alam and his friend Fahad Khan Shinwari sustained injuries in the firing and were shifted to Hayatabad Medical Complex. Qari Syed Alam succumbed to his injuries in the hospital, while Fahad Shinwari is still receiving treatment.

Another activist of Al-Haaj Caravan, Tayyeb Khan Shinwari, who was also present at the scene of the incident, said two unidentified armed men were following them from Nasir Bagh Road and they fired three bullets on Syed Alam’s vehicle. He said Syed Alam sustained bullet injuries in his head.

Shah Jee Gul and Senator Taj Muhammad immediately reached the hospital after being informed about the incident.