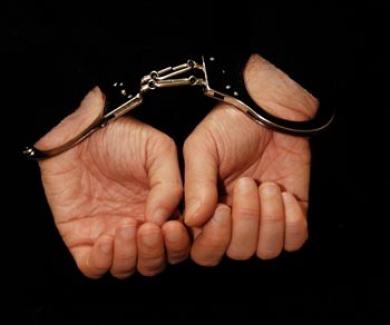 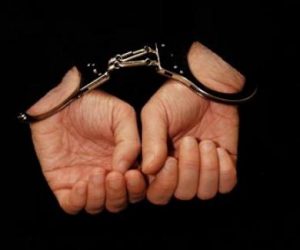 KURRAM AGENCY, June 20: Alishari tribe in Kurram Agency have started a protest movement against the arrest of what they called innocent people.

On the first day of the protest campaign, 200 people voluntarily offered their arrest to the administration of Kurram Agency.

The tribal elders told a press conference that the administration had arrested 19 innocent people of their tribe following a rocket attack on Tangi Levies Checkpost.

They said they always supported the government for peace in their area. A local tribesman told TNN, “The incident took place in Tangi, after which 17 innocent people of our tribe were arrested. We will not sit quiet till they are released. Today 200 people offered their arrests and tomorrow the elderly, young and children will against protest. We need justice and we will fight for it.”

However, the administration officials say they have arrested the tribesmen under the Collective Responsibility law of the Frontier Crimes Regulation.

Collective Responsibility: The Frontier Crimes Regulation consists of a special set of laws applicable to the Federally Administered Tribal Areas (FATA) in northwestern Pakistan. The Collective Responsibility clause allows the tribal authorities to punish a whole tribe as a result of the behaviour or crime of one or more other individuals.