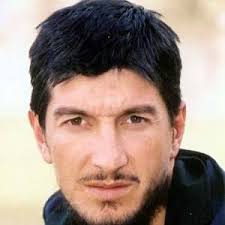 PESHAWAR, 31 October: All 224 passengers were killed after a Russian airliner crashed in Sinai,Egypt on Saturday, Egyptian officials told media persons.

The air traffic control lost contact with  the plane after  23 minutes of its taking off from  Sharm el-Sheikh, for the Russian city of St Petersburg.

Wreckage of the plane was found in the Hasana area of Egypt. The self styled Islamic State claimed responsibility  for shooting down the plane but the Russian authorities have rejected the claim made by the extremist group.

But the German carrier Lufthansa and Air France have stopped flying over Sinai until the reason of the crash is clarified.

He has ordered an official investigation into the crash of the flight, and for rescue teams to be sent to the crash site.

According to media reports 214 of the passengers were Russian and three Ukrainian. They say the plane was carrying 217 passengers , 138 of them women and 17 children aged between 2 and 17. Most were tourists. There were seven crew on board.