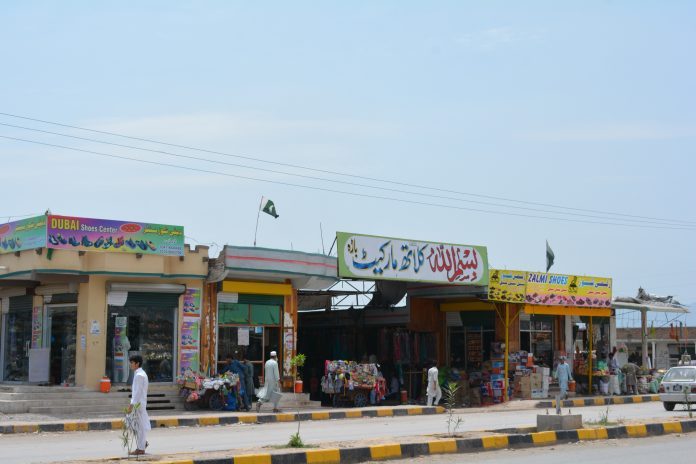 In an interview with TNN, Ashfaq Afridi said SMEDA had funds of $.14 million in the first phase which have been distributed among affected traders. In the second phase, he said, $.11.6 million dollars are available with SMEDA.

“Over 30,000 affected traders have submitted forms for financial grant. The available funds are for about 700 traders. The number of beneficiaries might be increased to maximum 1,000 or 1,200, if we make adjustments in distribution of funds, but we cannot compensate 30,000 people with these funds,” said SMEDA project manager.

Ashfaq Afridi said those who have submitted applications first will get the aid first.

“We have initiated the process from Khyber tribal district, after which aid will be given to traders of Orakzai, Kurram and other areas,” he said.

Ashfaq Afridi said some sectors like arms, coal, agriculture and livestock have been exempted in the SMEDA program of financial assistance to affected traders, while most sectors have been covered.

“SMEDA assistance is not a loan and it will never be paid back to the government,” he said, adding that people should trust SMEDA and wait for their turn.

He assured that funds will be provided transparently and no discrimination will be made in this regard.

After militancy and displacement of people from tribal districts, restoration of business activities and other sectors of life was a challenging task and the government and national and international humanitarian organizations are making continuous efforts to tackle the challenge.

In this regard, the World Bank initiated a project for economic revival in tribal districts with the cooperation of the Pakistan government and national and international humanitarian organizations. Under this program, the affected traders will be provided financial assistance. The World Bank has expressed satisfaction over the results of first phase of the project and now second phase of the project has been initiated. World Bank is carrying out this project with the help of SMEDA which has received applications in April and started scrutiny of applications to provide financial assistance to affected traders of merged districts.