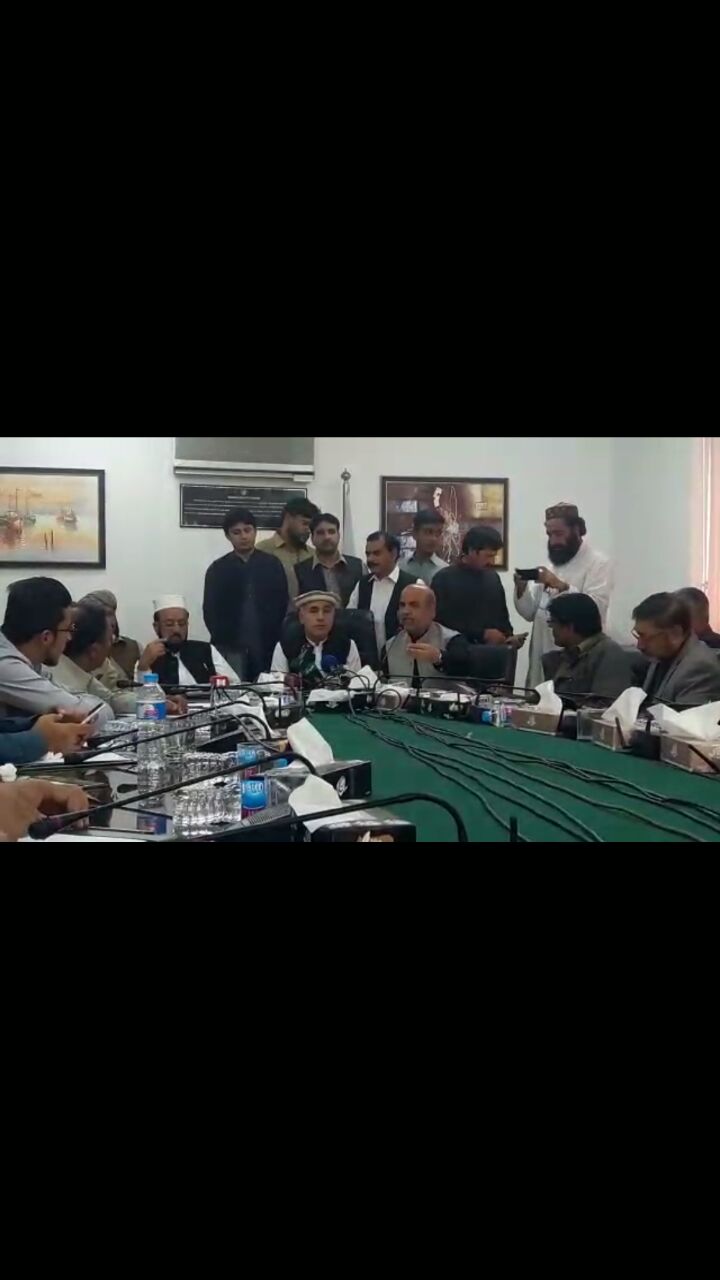 ISLAMABAD, 2 November: Minister of State for Safron Ghalib Khan said on Thursday that member of National Assembly from Fata and other parties except Jamiat Ulema-e-Islam-Fazal want Fata’s merger with Khyber Pakhtunkhwa.

The minister said this addressing a press conference here after meeting with MNAs from Fata. He said that all MNAs were united on Fata’s merger with KP and they have forwarded their recommendations to the government.

He said that Fata Reforms would soon be implemented and asked the government to granted status to Fata as it had given to Gilgit Baltistan till its merger with Khyber Pakhtunkhwa.

MNA from Khyber Agency Alhaj Shah Jee Gul said that the reforms aimed at to bring tribal people to mainstream and give them their due rights.

He complained that Safron Minister Abdul Qadir Baloch for not fulfilling his promises and demanded of the government to table the Fata Reforms Bill for voting in forthcoming session of National Assembly.