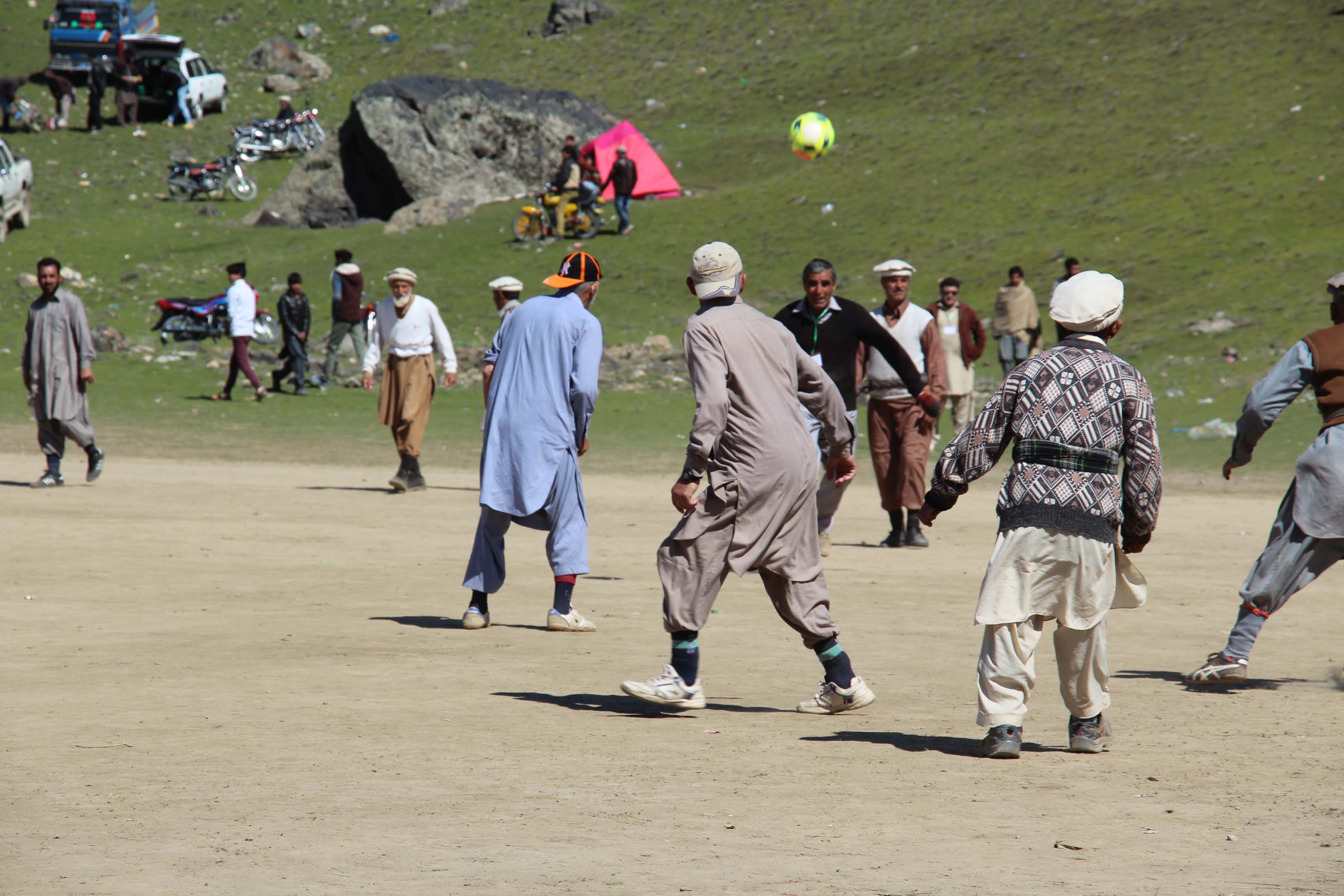 CHITRAL, 10 May: Chitral District Nazim Maghfirat Shah has banned all kind of sports and other festivals for two weeks in the district owing to law and order concerns.

A statement from the district nazim said on Tuesday that the decision has been taken after law and order issues created in the aftermath of blasphemy committed by a person on 21 April. The issue triggered protests in Chitral and 21 persons were booked under the anti-terrorism law. The statement said 12 people lost their lives in a traffic accident in Chitral few days ago, therefore, organising festivals at this time will be inappropriate.

The Inter-District Polo Tournament was scheduled to commence in Chitral from today (Wednesday). This tournament is considered very crucial for preparations of the Shandoor tournament which is famous world over.