Home FATA All powers will be transferred from Fata Secretariat by end of fiscal...
Facebook
Twitter
WhatsApp
Email 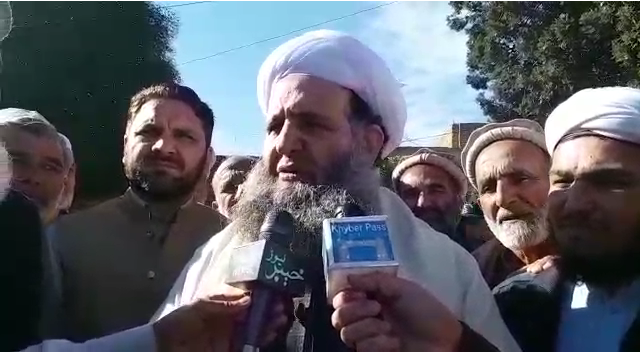 PESHAWAR: Federal Minister for Religious Affairs Noorul Haq Qadri Saturday said the Fata Secretariat has been given one year to transfer all the powers to the Khyber Pakhtunkhwa Civil Secretariat.

Talking to media representatives in Landikotal, Noorul Haq Qadri said the additional chief secretary (ACS) of Fata Secretariat is the chief account officer of the ongoing development projects in the tribal districts. He said all the funds and bills for the tribal are passed by the ACS. He said the ACS will complete his responsibilities in the ongoing fiscal year and transfer all these powers to the Civil Secretariat at the end of the fiscal year.

To a question, Noorul Haq Qadri said reforms in Fata is a reality and no one can deny it. He said it is up to the tribal people to keep their traditions alive in the new system.

To another question, he said traders across the Torkham border should be facilitated.