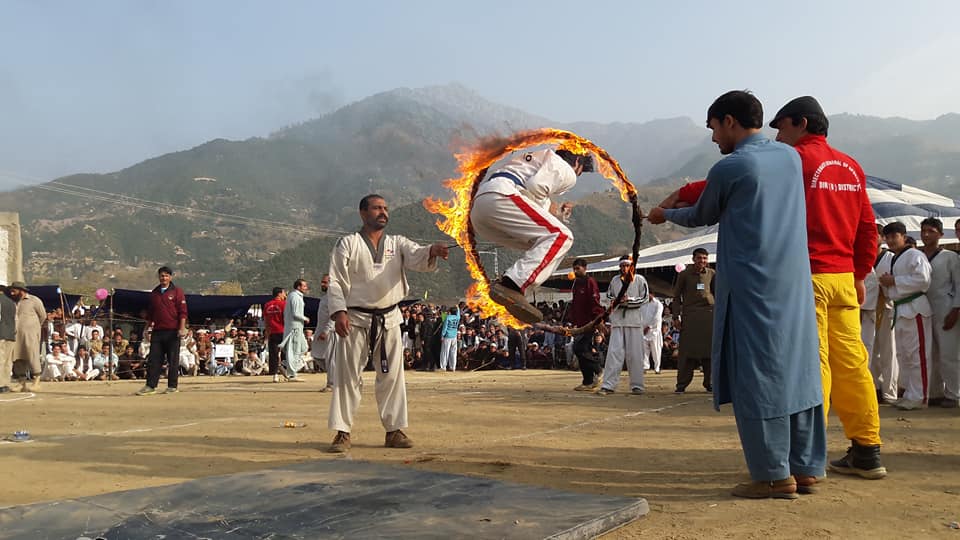 The sports gala which started on 1 November included contests in cricket, volleyball, tug-of-war, taekwondo and local sports. A Mushaira (poetry contest) was also organised on the occasion which was greatly enjoyed by the people.

A local player Sajidullah told TNN that it was a very enjoyable experience for him to participate in the sports contests.

“Such events should be organised on a regular basis to give a message of peace to the world. There is a lot of sports talent in our area which needs to be polished,” he said.

The area people appreciated the Pakistan Army and the district administration for organising the event.