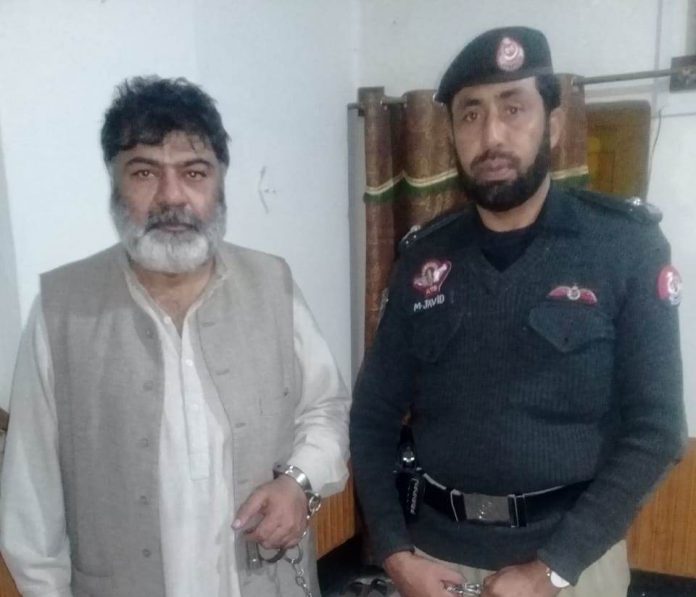 PESHAWAR: The University Campus Police on Thursday arrested the alleged killer of a journalist 28 years after the incident.

Mansoor Ahmed, who was a local journalist and was living in Postal Colony Peshawar, told police that his friend Sohail, a resident of Naguman, had thrown acid on him over some differences due to which he sustained critical injuries. Mansoor Ahmed later succumbed to his injuries. The victim had told police in injured condition that the accused was once his good friend when they were studying law.

The accused had fled to Afghanistan after committing the murder. Sohail after coming back to Pakistan got anticipatory bail from a court. However, the court on Thursday cancelled his bail after which the police arrested him from the courtroom. He was shifted to Campus Police Station for interrogation.