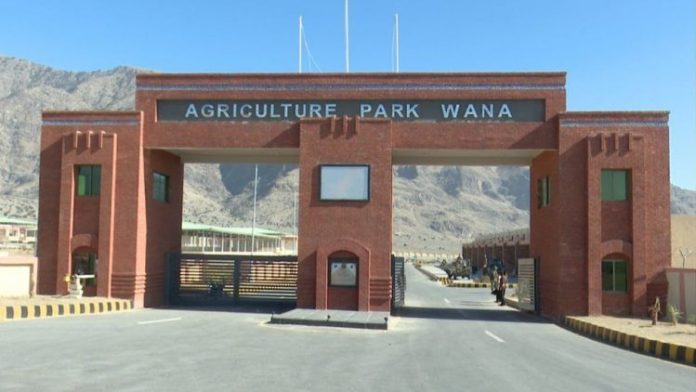 WANA: The District Administration of South Waziristan has directed the shop’s owners to start business activities at the Wann agricultural park otherwise; their allotment will be cancelled.

A notification issued on Wednesday by the district administration said that all the fruits and vegetable commission agents and shops owners were also earlier directed through a notice about the decision but they have not taken the notification seriously.

Through the notification, the administration warned the plots owners that their security fee will also be confiscated if they failed to start business activities.

On October21, last year, Muhammad Ali Wazir, member national assembly inaugurated the agriculture park, established at the cost of millions of rupees. Wazir had also distributed keys of shops and fruit markets among the beneficiaries but the traders have failed to deposit security fee with the district administration.

Some of the local traders and farmers staged a protest against the inauguration of the park saying that the local businessmen had been ignored in the allotment of plots, shops, fruit and vegetable markets at the agriculture park.  They  also accused the district administration of favouritism in the allotment of ownership in the park and asked the Prime Minister Imran Khan and Chief Minister, Mehmood Khan to take notice. 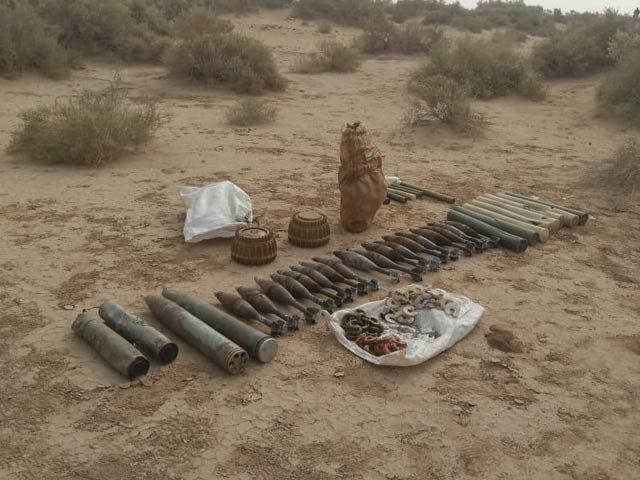 In a major operation, security forces have recovered huge cache of arms during a search and security operation in Munara village of Barmal Tehsil on Wednesday. According to a statement issued by the Inter-Services Public Relations (ISPR), the operation is the part of Operation ‘Radul Fassad’ during which weapons such as rocket launchers, light and heavy machine guns, a huge amount of ammunition and explosives were recovered from militants hideouts in Munara village in Birmal Tehsil.  No information was provided about any arrest made by the security forces during the operation.