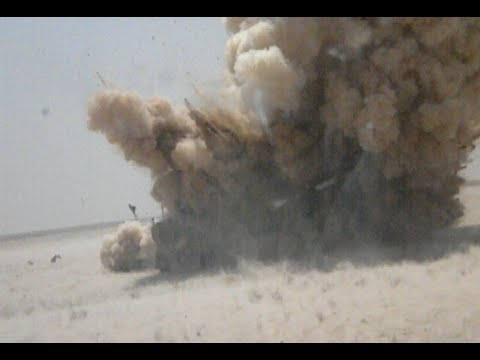 PESHAWAR, 29 May: A volunteer of a local peacekeeping force was killed and others injured in an IED blast in Nari Baba area of the remote Tirah valley in Khyber Agency, sources said on Monday.

According to them, three members of the local aman lashkar were travelling in a car when it was hit by an already planted improvised explosive device.

“One Mir Jan died in the blast while two others sustained serious injures, who were rushed to a nearby hospital,” a tribal source told TNN.

Soon after the blast, other members of the aman lashkar and personnel of security force cordoned off the area and started a search operation to hunt down the perpetrators but no arrest was made till the filing of the report.

No organization or individual has so far claimed the responsibility of the blast.

It merits a mention here that two factions of Tauheed-ul-Islam, a local peacekeeping force, clashed on Sunday in which three volunteers were killed and seven others injured.