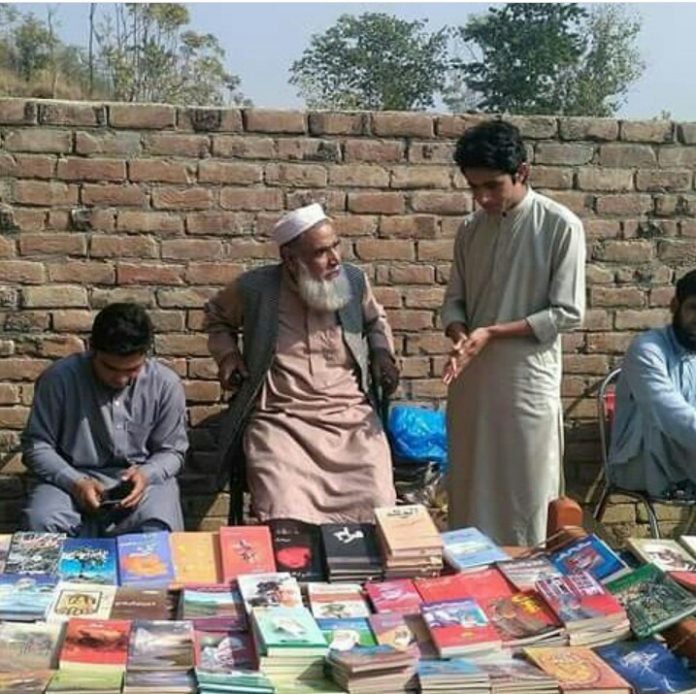 PESHAWAR: The Pakistan Tehreek-e-Insaf (PTI) leader Senator Zeeshan Khanzada has said eminent Pashto humorous poet Akmal Lewanay is a valuable asset for Pashto literature and his work will be honoured and preserved.

The senator from the ruling party said Federal Information Minister Shibli Faraz has promised to extend financial assistance to the ailing poet. While talking to a delegation of journalists from his hometown Mardan, Senator Khanzada said Akmal Lewanay should not put on sale his collection of books and instead hand it over to Peshawar Library so that his amazing poetry, which is the outcome of his lifelong efforts, could reach to the coming generations.

Senator Khanzada hoped that with financial assistance to Akmal Lewanay, his problems relating to medical treatment will be resolved.

Few days ago TNN conducted an interview with Akmal Lewanay during which he said he was having a difficult time nowadays due to lack of resources for his medical treatment. 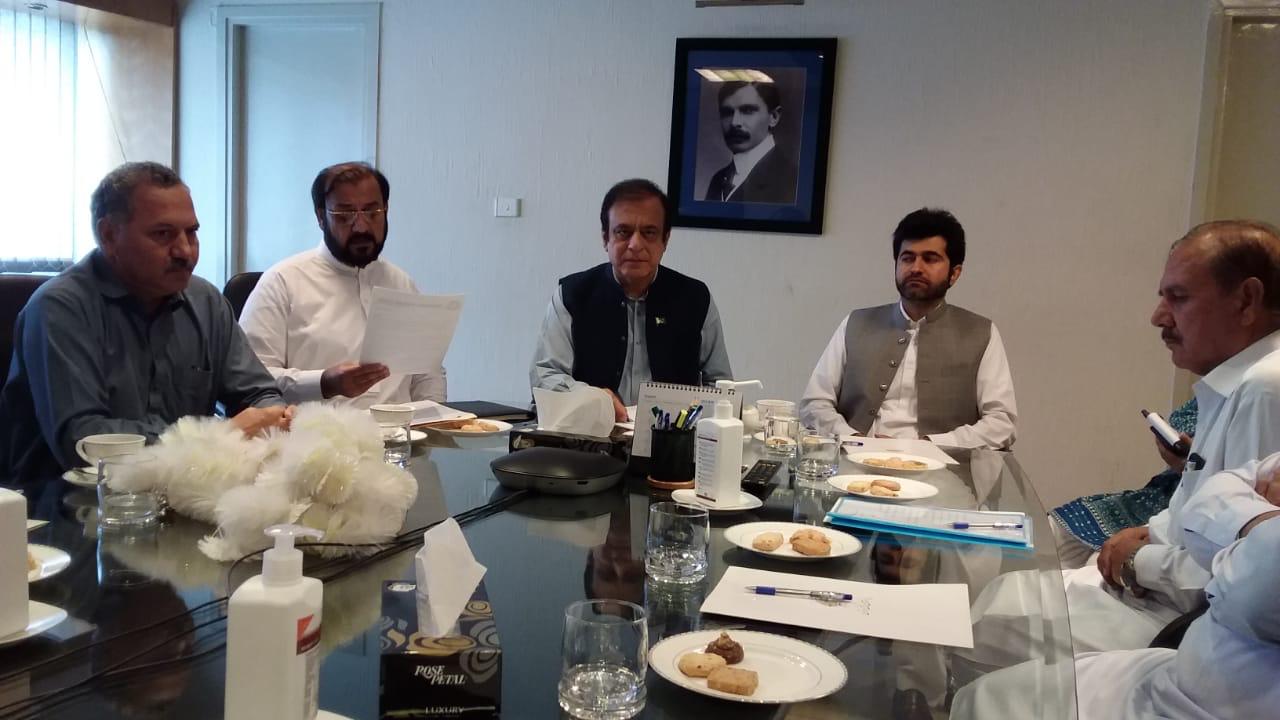 Akmal Lewanay said he was attending Mushairas and arranging book stalls for the last 50 years in which the lovers of Pashto literature used to take keen interest. He said that practice was a source of income for him and his life was well set, but his knee surgery in March last year wasn’t successful and he is confined to his bed since then.

The winner of several awards, Akmal has published three collections of his poetry including Chapawoona, Lewantob (madness) and Tortam (complete darkness).