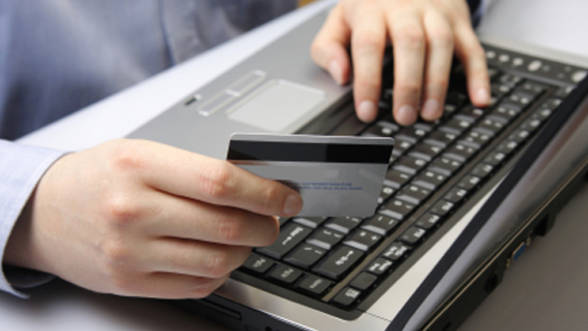 Landi Kotal: “I had deposited Rs 1.5 million last year with an agent in my area, holding an account called PaySlash. At the time, he promised to give me Rs 18,000 in the amount of Rs 100,000 per month. That way he used to pay Rs. 118,000 for Rs. 1 million. I received this amount for four months consecutively but after that the account got closed abruptly and as a result I had to face a major loss of millions of rupees ”

In response to this, Azhar, a resident of Landikotal, told TNN that, “We went to the local agent but he kept promising that the account would be activated soon but to our dismay, it is still closed,”.

Many online companies have obtained money from poor people like me and now they are forced to starve. He has appealed to online business companies to repay the money.

Similarly, several people from Khyber District praised the ongoing investigation against online business companies, saying that investigative agencies should have kept an eye on these companies in the very beginning when they launched their fake programs and started looting money from impoverished people.

He said that when the owners of online business companies were collecting huge sums of money by alluring people and showing them green gardens, they needed to get all the information from them then and there but unfortunately, an immediate action could not be taken at the time.

According to Sources, Wasim Zeb was arresteed and investigated by FIA, who happens to be an official of PaySlash Company, but then released him due to which the Payslash customers could not get any information as to what was the result of the investigation.

According to sources, the NAB has also started an investigation against the PaySlash company, but they are afraid of any bargain taking place again.

According to the victims of online business companies, all the money that has been misappropriated by PaySlash and Business Zone online companies are getting returned to the victims. And that’s the duty of a responsible state to provide justice to its people and compensate them.

The victims also demanded an investigation into the owners of online business companies as well as their local agents who swindled people out of their money by tricking them and giving them hopes of becoming millionaires.

Many victims in Khyber District have appealed to the government and state agencies to refund their money to online business companies so that their children do not have to face starvation.

According to the victims, if they get back their sunken savings with the help of investigative agencies and the judiciary, it will be a great achievement and no one will dare to deceive poor and naive people again in the future.

According to the people who have been betrayed by online business companies, the local agents no longer pick up their mobile phones when being contacted, while others escape by beating around the bush, while the majority of the people do not know the real owners of these companies, neither can they approach them.