BUNER: The government spends billions of rupees on tree plantation campaigns every year, but in Buner district of KP, there is a citizen who has personally contributed to plantation more than the government by purchasing 240 kanals land and decorating it with a thick forest including all kind of trees.

Dr Muhammad Niqab Khan, who lives in Ambela area of tehsil Mandan, has a passion for tree plantation, has planted dozens kinds of species of different plants, including fruit plants, on his land which presents a lovely look and have a positive impact on the environment of the area. 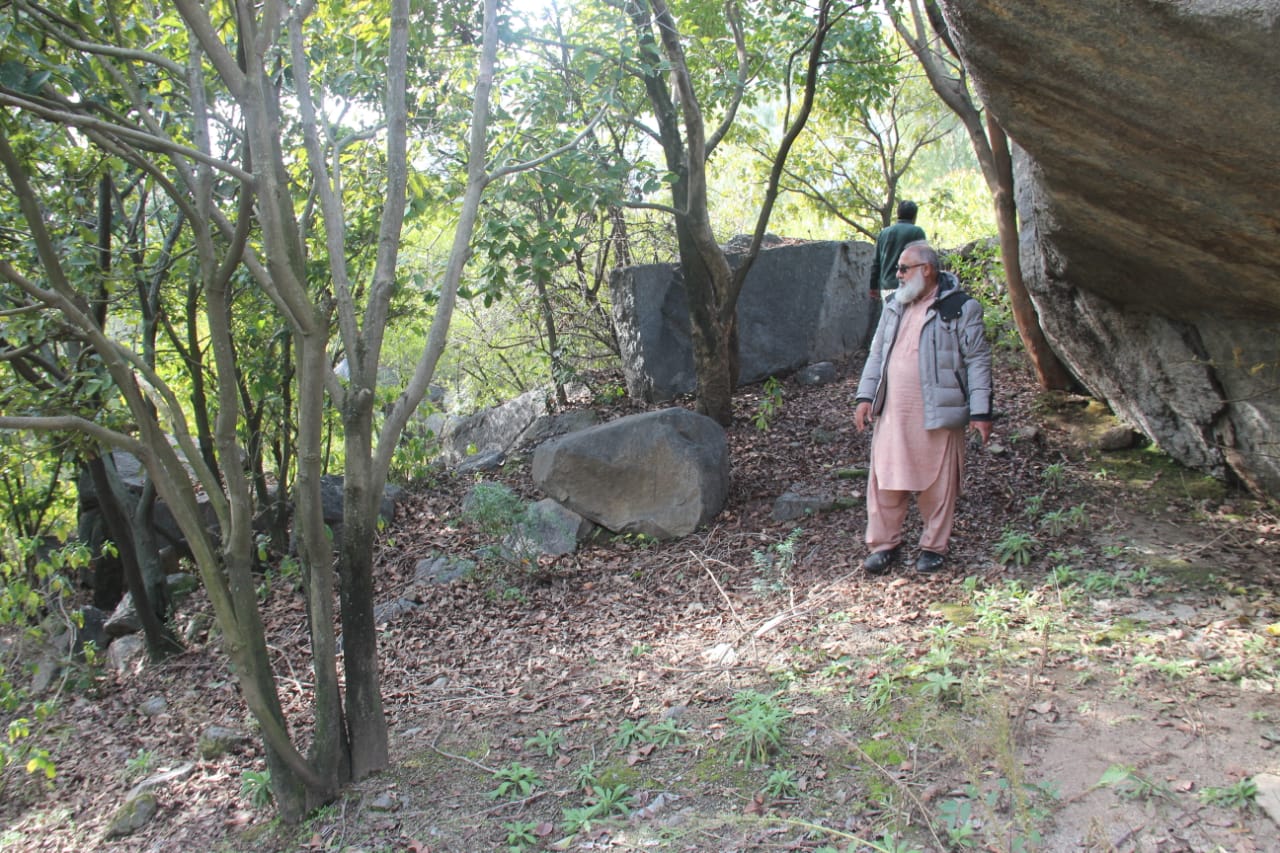 Dr Niqab Khan said while talking to TNN that he planted trees of mango, orange, peach and plum which grew successfully and produced fruit. However, he said, a specific species of grapes which he brought from Quetta did not grow on his land probably due to unsuitability of his land and local climate. He said he started planting trees on his land keeping in view the environmental degradation, continuous lowering of underground water level and other impacts of global warming. He said he believes that planting more trees is the answer to reduce the impact of climate change.

How far the forests are safe in Buner?

Most of people in the district use wood for cooking and other domestic needs. As gas facility is unavailable in the area due to which it has become very difficult to protect trees from cutting. 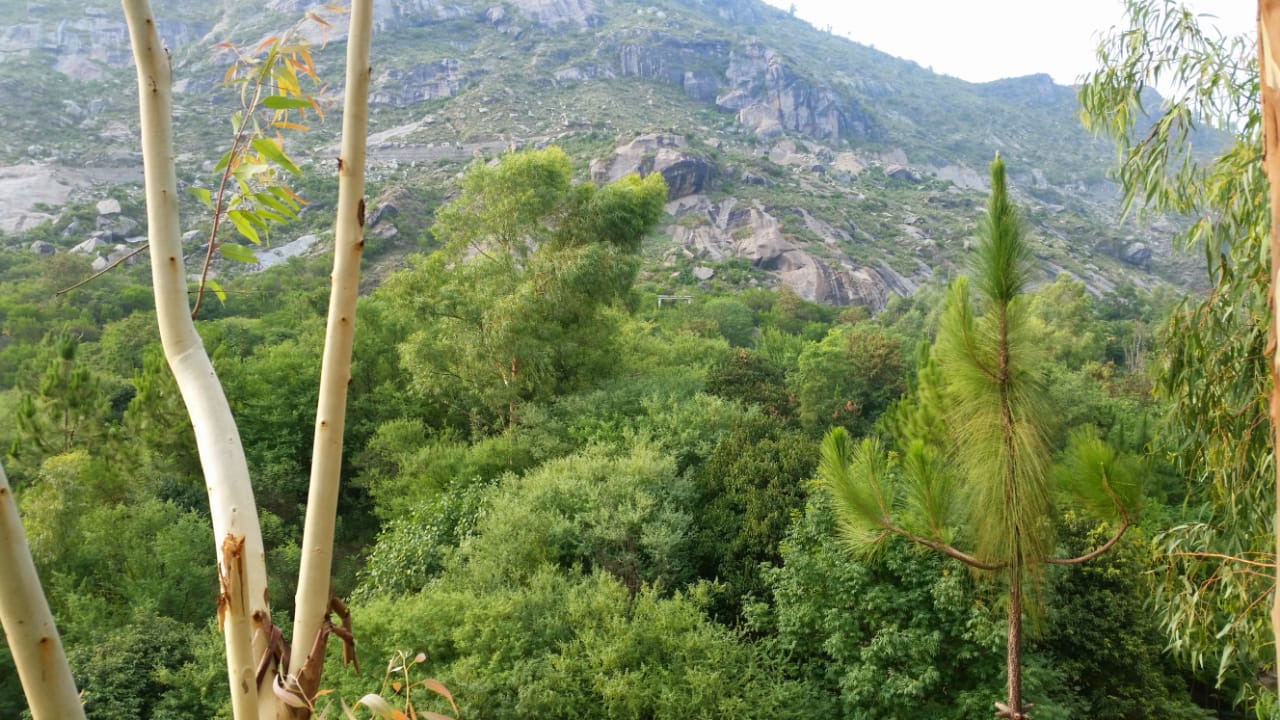 The provincial government has taken steps to preserve forests, but the damage done during the previous times has not been overcome yet. The government is planting a lot of trees in Buner for the last few years, but many people object over the fact that eucalyptus trees planted by the government consume too much water and ultimately prove counterproductive. Dr Niqab Khan also knows this factor and says he removes eucalyptus trees from his land wherever he finds it and uses it for fuel. 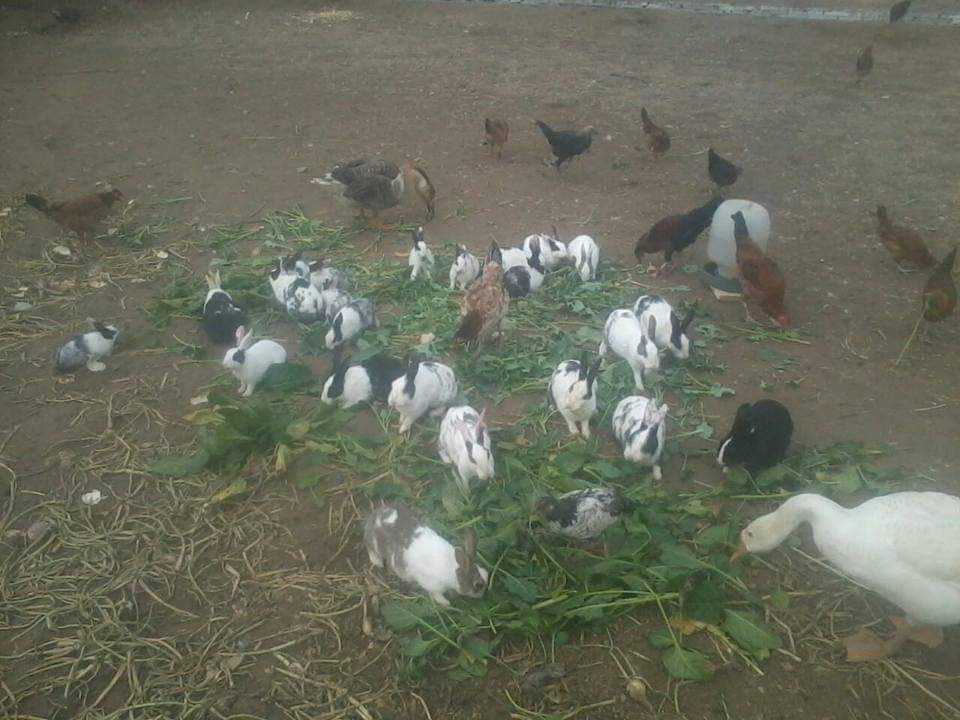 Dr Niqab Khan said many birds have formed their natural habitat in his forest and they are familiar with him now. He said birds come much closer to him whenever he goes to his forest. He said he has strictly asked the villagers not to harm any bird or animal in his forest. He also appealed to people to protect forests as it will guarantee a health environment.

Umar Rahim, a local resident, said while talking to TNN that Dr Niqab Khan spent 20 years in growing his forest and his hard work has paid dividends as all kinds of trees, particularly the flowers, have grown up and presenting an attractive look.

He said many people initially thought that Dr Niqab was wasting his time and capital by making such a huge investment, but now they are highly appreciative of his efforts and hard work. He said Dr Niqab is a role model for those who actually want to do something to fight the environmental degradation.