PESHAWAR: Aneela Shaheen, who has been associated with the field of journalism for the last 20 years, was recently elected as first women senior vice president of the Peshawar Press Club.

In an interview with TNN on the occasion of International Women’s Day, Aneela Shaheen said she came to the field of journalism by choice and also left a government job to pursue her passion.

Aneela Shaheen says it is wrong to assume that women are weak. “Women in any profession like journalism, politics or even in domestic life should not lose heart in the event of any challenging situation and stand up and fight for resolving the issues,” she said. 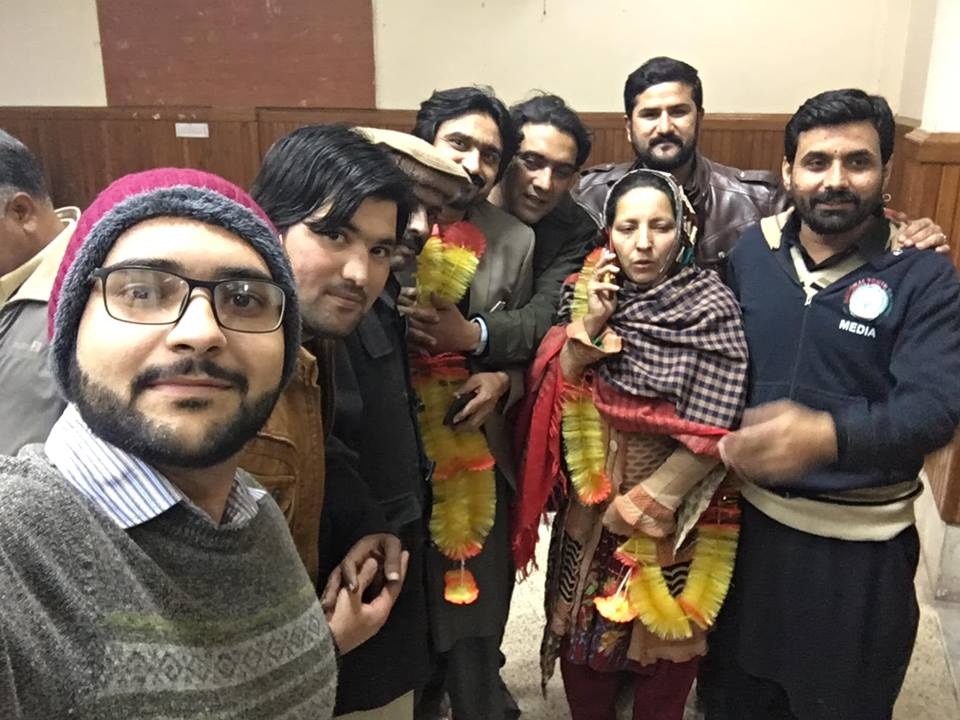 Aneela Shaheen says the Pakhtun women, who have joined the field of media, are very brave a courageous and they are working hard to highlight the problems of the society.

Besides her services in the field of journalism, Aneela Shaheen also tired her luck in politics. She told TNN that she contested the general elections of 2013 as an independent candidate from a National Assembly seat. The constituency from which she contested the election was the largest in Pakistan under the old arrangement of constituencies. 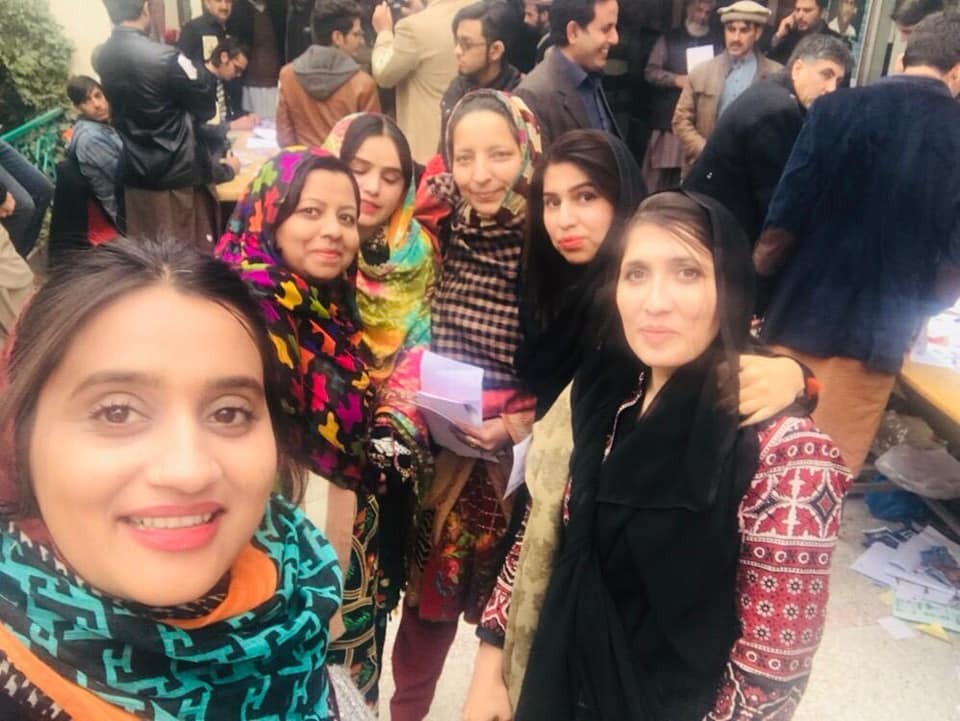 “In that election, I only participated for gaining experience of electoral exercise in Pakistan and that was a very useful experience,” she said. She says women were not allowed to cast their votes in her constituency. She says there are still some elements in our society who are impeding women empowerment.

Aneela Shaheen was recently associated with Channel 24 as senior reporter. However, she tendered her resignation when some of her colleagues were expelled from their jobs on pretext of the so-called media crisis. She says she resigned to save the jobs of her other colleagues. 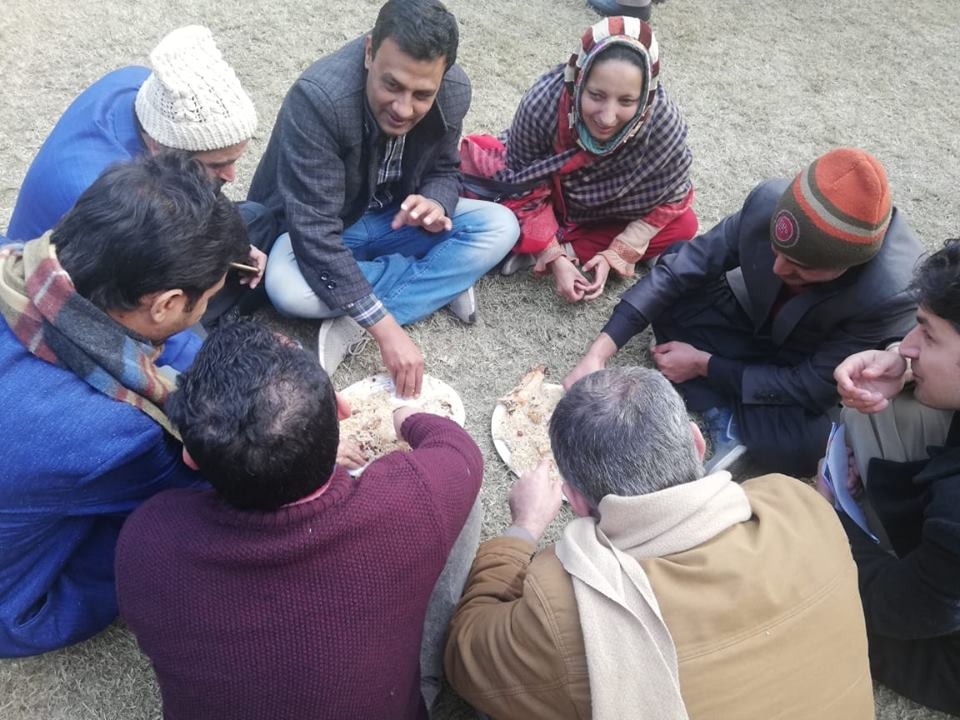 The senior journalist also has the honour to be elected as first woman general secretary of Khyber Union of Journalists. She says no doubt there are difficulties for women in the media and other professions, but if they have dedication and courage, then no one can stop them. She says women reporters are generally given easier beats like education, women issues etc. but she took up difficult beats like politics, provincial assembly, Governor House, Chief Minister Secretariat etc. She said her family supported her in her every endeavour and that was the main reason behind her achievements.

It was support from the family which enabled Aneela Shaheen to fulfil her reporting responsibility even during the military operation in Swat. Her courage and dedication is a role model for aspiring women journalists.