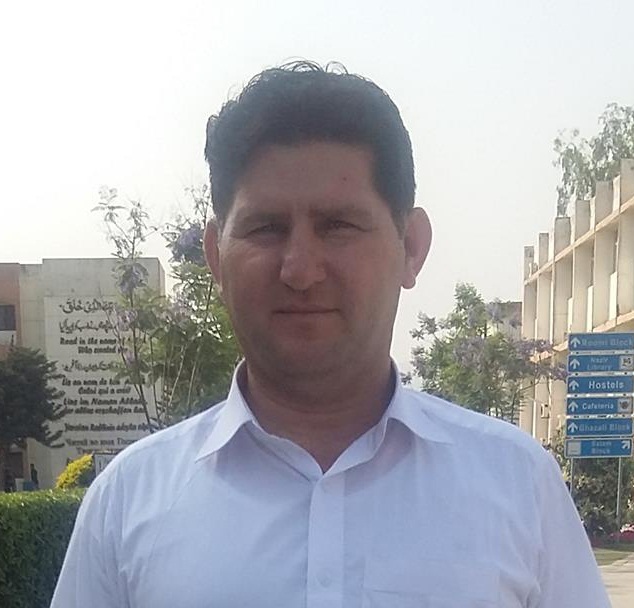 Assistant political agent said the postmortem report suggested that the official was killed with a pistol. He however said the cause behind the murder could not be ascertained as yet.

He added that investigations into the case had been started and every single individual in the old rest house was been grilled. He hoped that the killers would soon be identified.