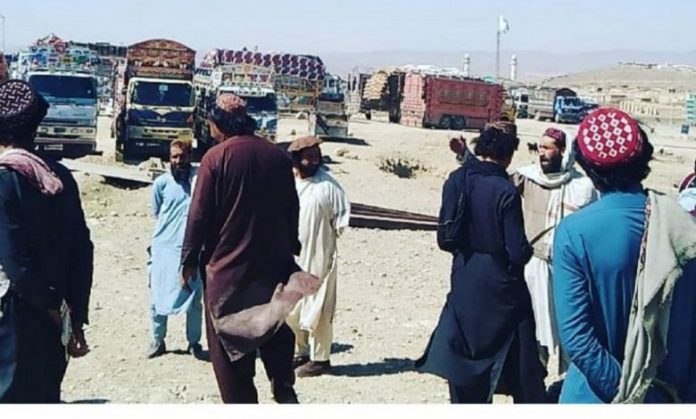 The area falls in Birmal tehsil and adjacent to the Pak-Afghan border.

Angoor Adda’s resident complained that they even in this age, they are living a life of deprivation and want. The border town has population of 8000 people. However, at the same the town lacked amenities like electricity, education, health  and proper roads.

Dr Abdullah and Ehsanullah Wazir, two residents of the Angoor Adda alleged that the situation was so bad that area’s notables have turned village’s sole dispensary into their guesthouse.

They also said that the village’s middle school was located inside the Angoor Adda’s military compound. “This was causing the movement related issues for the school going children,” they said.

Mr Wazir said that the border town was still deprived of essential facility like mobile phone in this age.