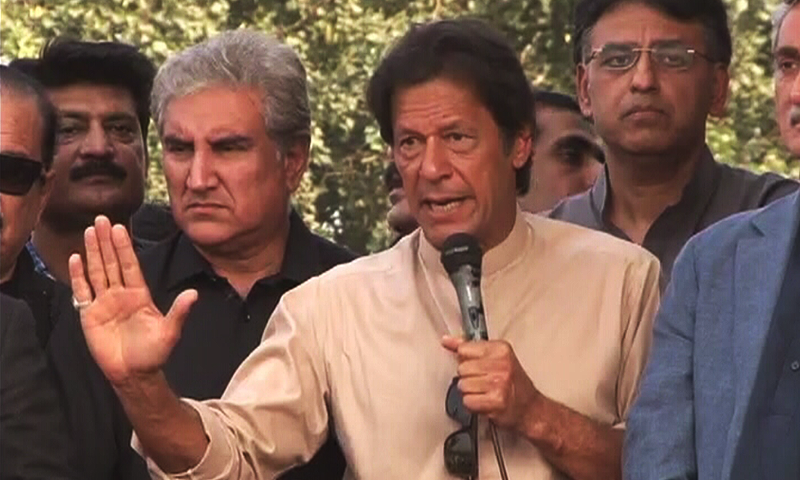 PESHAWAR: The angry activists of the Pakistan Tehreek-e-Insaf (PTI) ended their sit-in outside the Banigala residence of Imran Khan in Islamabad on Friday after the party chief Imran Khan assured them that their reservations about award of tickets to aspiring candidates for the upcoming general elections will be addressed.

The PTI activists from different parts of the country were holding protest in Banigala since last several days over controversial award of tickets. Imran Khan said while addressing the activists that other parties either award tickets by accepting money or prefer their relatives. He said he has never given any ticket to his relatives or on money considerations.

Imran Khan said tickets have been awarded to people who know the science of winning the elections. He said the final and reviewed list of PTI candidates will be issued soon. The PTI chief said the award of tickets was more difficult than the 126-day sit-in in Islamabad against the PML-N government. He said issuance of tickets to women was even more difficult. He said such women have been given tickets who know about politics. 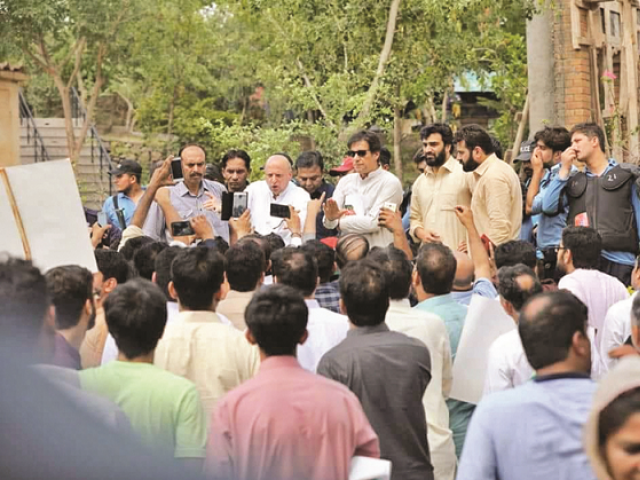 The PTI chief had earlier said that he will never accept any pressure on the tickets issue. He had said that decisions cannot be changed frequently over protest by some people.