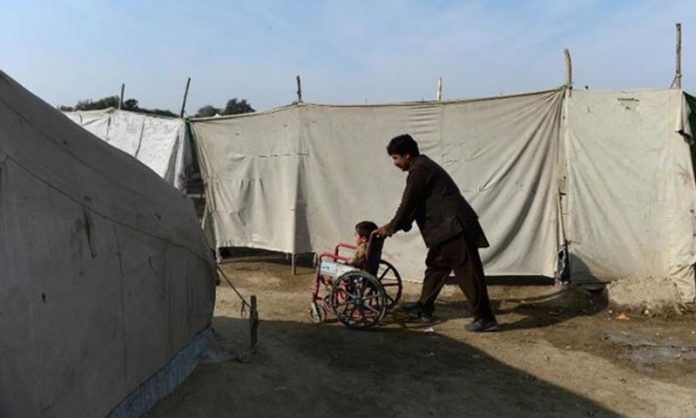 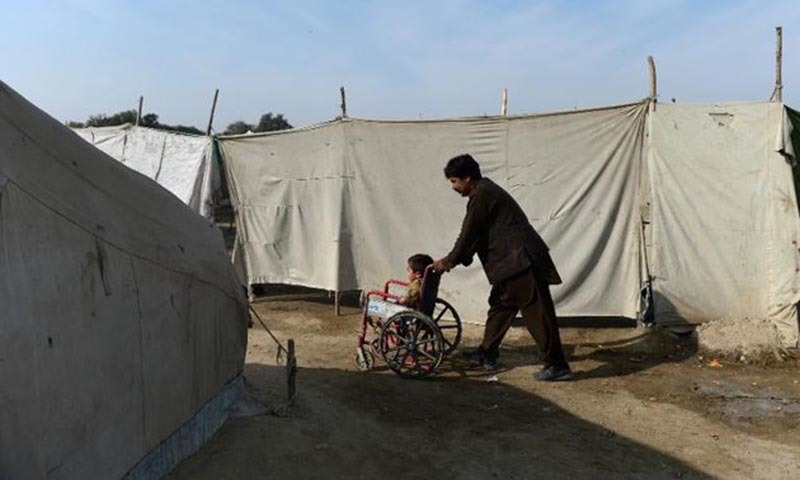 According to the National Institute of Health Islamabad, seven new cases were reported from the tribal areas, including three cases from Khyber Agency and two each from North and South Waziristan agencies.

The Institute says two cases were reported from Buner district and one from Tank district of Khyber Pakhtunkhwa, while one case each was reported from Punjab, Sindh and Balochistan provinces.

With emergence of fresh cases, the number of polio cases in Pakistan has reached 158 this year and 113 alone were reported from the FATA region.

The World Health Organisation has already imposed travel restriction on Pakistanis and made it mandatory for them to produce polio vaccination certificates before travelling abroad.